March is gone, but it leaves one of the best months of 2021 so far, in terms of mobile games, of course!

Check out a selection of best games released to Android e iOS in the past month.

Every month in 2021, we make a Top 10 with the best games, whether they are free or paid, online or offline. 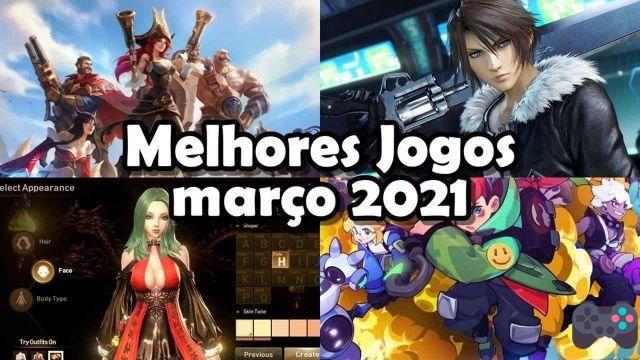 CHECK OUT THE BEST GAMES FROM:

There's no way not to talk about this game. League of Legends: Wild Rift is the biggest release of March and perhaps of the year.

Finally, the most popular MOBA game on PC makes its debut on mobile phones. Although the genre seems "beaten" for the present day, Wild Rift arrived putting its foot in the door and showing MOBA is still very relevant.

The game was an immediate success and is already in the top of the most downloaded logos of the month.

This version is the same one that was released for consoles and PC in 2019.

The game is a complete restructuring of FF8, almost a remake.

Anyone who enjoys offline RPG can't help but check out this super game.

It looks like Blade & Soul was released a long time ago, but in reality the game arrived in early March.

Blade & Soul Revolution arrived in Spanish, the game is free and online.

Despite being based on a car simulator, the mobile version is a “Quick Time Events” game. The player needs to touch the screen only when necessary.

Although not one of our favorite styles for a racing game. The game is an option for those who enjoy drag games (yes, there is a fan audience of this sub-genre, there's nothing wrong with that).

Unruly Heroes is a 2D action game that was originally released for PC and consoles in 2019.

The game was ported to mobile and recently launched for just R$9,99. Yes, a premium and offline game.


The art is reminiscent of games like Rayman and Oddmar, I recommend it.

It's not exactly the release of Harvest Town. The game was released last year and has been in beta on Android ever since. But the last update brought a lot of news and it could well be the launch.


This RPG and farm simulator is strongly inspired by Stardew Valley, not even the devs hide the inspiration.

But it is far from being a copy, in fact, it is an interesting option for those who want to play a Stardew Valley with some social elements. The game is free, but it's online.

Harvest Town is available on several Play Stores, except Spain. Here, we still have to resort to the game's APK.

Postknight 2, the sequel to the popular role-playing game, has arrived on Android in early access.

Developers believe that characters are a game's main center of attraction.

Post Knight features characters from all walks of life and players can relive each of the stories and even have relationships with those characters.

Smash Legends is a very charismatic brawler that was recently released on iOS and is in beta testing on Android.

The game shines in a saturated genre by offering combats that recall classics such as Power Stone. 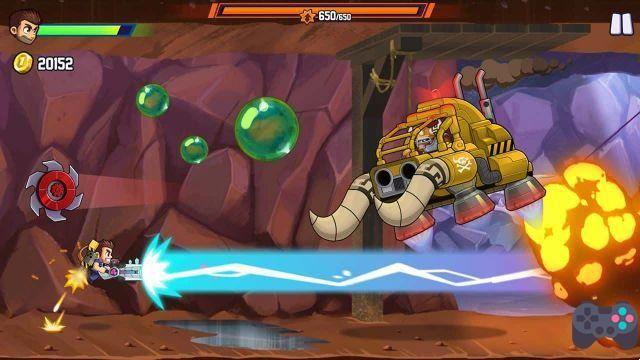 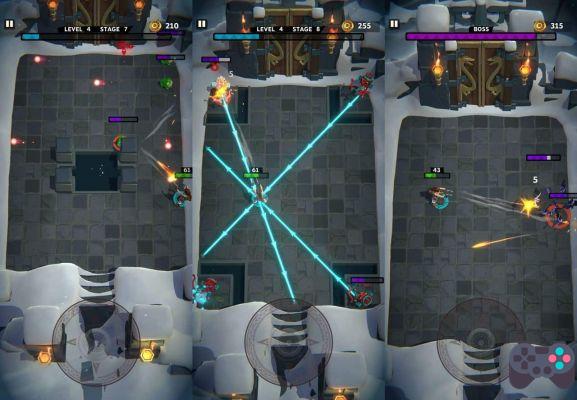 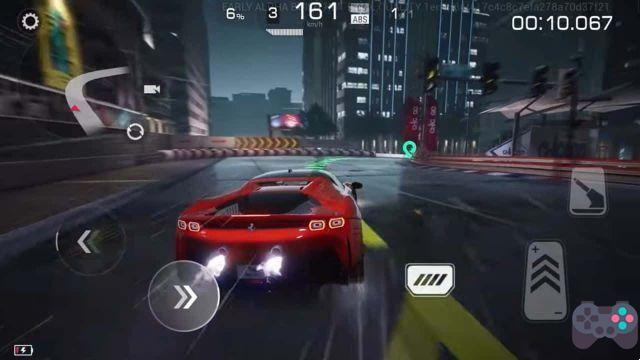 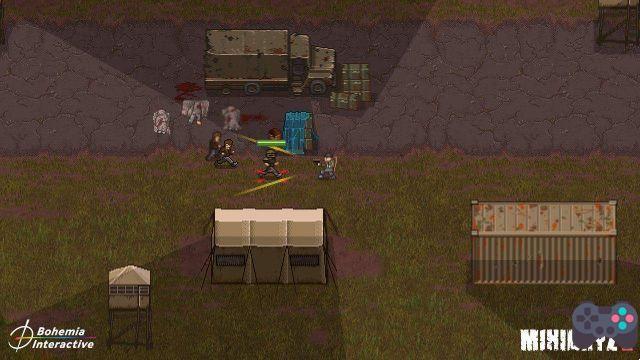 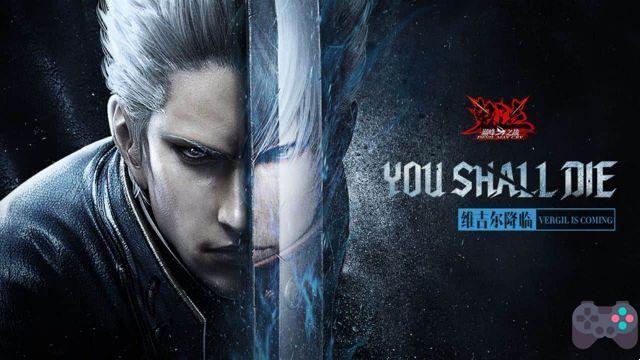