We've reached the end of February and this is the top best Android and iOS games for that month.

After a somewhat “lukewarm” January, things heated up a bit with the release of the impressive Online RPG Warhammer: Odyssey. But those who enjoy offline can also enjoy Titan Quest: Legendary Edition. 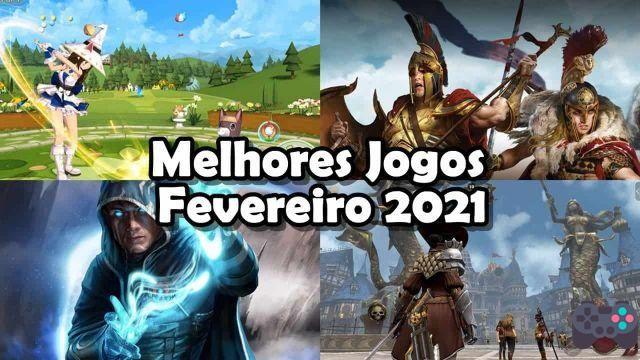 Check out the list of the best of February.

He arrived without much fanfare. Magic: The Gathering Arena is a game made to be more “Free to Play” than previous versions of the popular card game.

Right off the bat, the game gives you 15 decks and allows you to play matches against other players without much ado.

Titan Quest has aligned itself with the PC and console version with the release of the Legendary Edition.

This is just the same Anniversary Edition. Players will be able to count on two more expansions and lots of extra content.

The title has good 3D graphics and focus on getting the player lost in a world full of teenage characters.


As expected, the game is full of skins and clothes to put on the characters.

For the time being iOS exclusive, Yeager is a 3D action game with clear Monster Hunter inspirations.

The game takes place in an alien world with giant creatures that need to be mastered by players.

The game was only released on the iPhone in February, but mysteriously disappeared. Will it come back? Anyway, we are making the link available.

Released as a “soft launch” open to the public, Warhammer: Odyssey is an MMORPG with beautiful graphics and “old school” gameplay.

NOTHING AUTOMATIC! In this game players need to do everything by hand.

Warhammer: Odyssey is an open world MMO set in the Warhammer universe, where you travel to iconic Old World locations.

Dragon Quest Tact is a tactical RPG game with the little monsters from the famous game franchise.

The game mixes strategy, RPG and card game. A simple game that brings one of the main mechanics of the Dragon Quest franchise, collecting monsters.

Battlepalooza, by newcomer nWay, is a Battle Royale with a colorful and cartoony look. The view is aerial and somewhat reminiscent of some recently released “brawlers”. But the thing here is shooting!

Battlepalooza has quick matches with up to 23 other players. By collecting coins on the battlefield, the player upgrades weapons and character.

Games in pre-registration, trials or Chinese 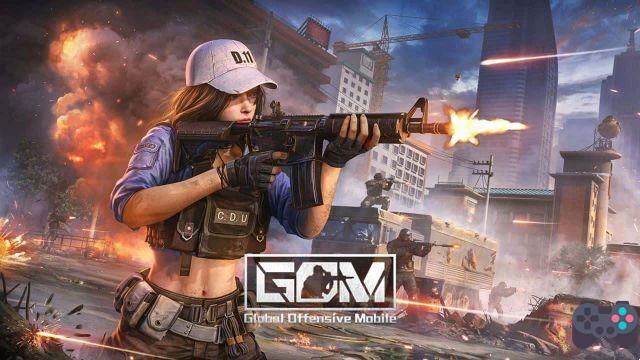 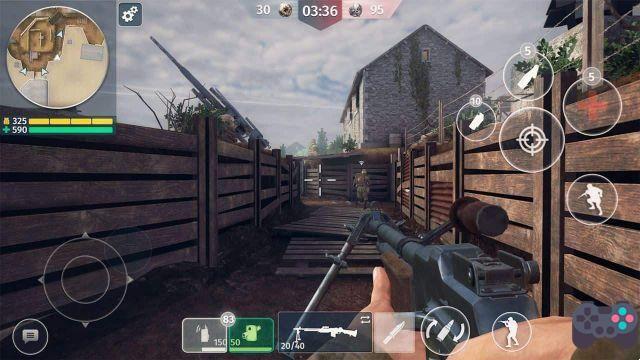 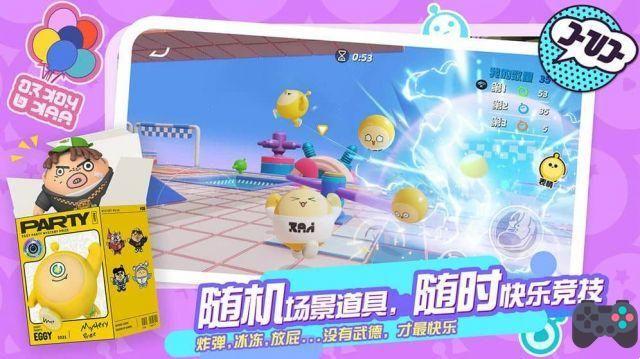