September was another month full of games for iPhone and iPad. Apple's gaming platform has received many games. To help our readers choose where to deposit their time and money, we've dedicated the bottom of the list to a few, but representative, free games that came out this month, check them out:

the enemies of Angry Birds won their own game in 2012. End of the world or not, the game of pigs brings different gameplay in a mix of Amazing Alex with “Stunt” style games. It is a fun game with many levels.

Rayman Jungle Run is one of the best releases of the month. Bringing the graphics Rayman Origins for iOS, Jungle Run is much more than a jetpack Joyride, so stop with the comparisons here, Rayman is much better. The only problem with this game is that it is too easy. 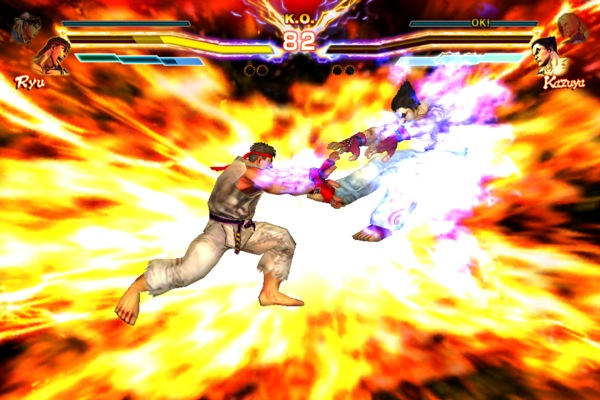 The fighting game with the most impressive graphics to date. Street Fighter X Tekken Mobile for iOS entered the list for, in addition to the graphics, the mode multiplayer online, which is very consistent, because this time, when it lags, it lags both players, it's a start. In the most, lacked fighters, but Capcom should release a DLC soon. 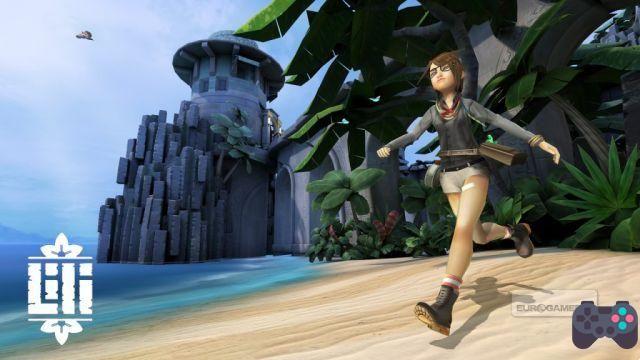 Lili is an exploration and adventure game that surprises with its graphics. He could do just fine on an Xbox that no one would complain. The game, exclusive to Apple's latest generation devices, uses U and brings you the most amazing graphics since InfinityBlade. However, the adventure here is quite lukewarm, if you expect combat, you can skip it. 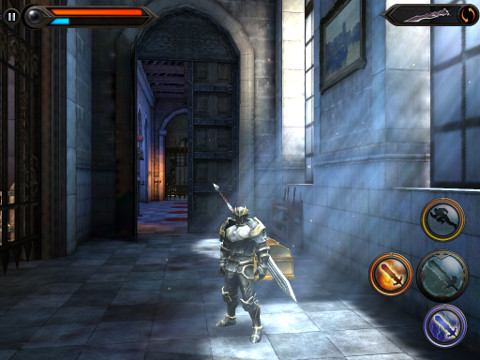 Gameloft returns to attack in the “Hack'n Slash” style with Wild Blood, its first game with U. The game takes some inspiration from Looping from Infinity Blade to build gameplay that resembles God of War. Despite the similarities, it has its charm with very cool armor and online battles. The downside is the story. 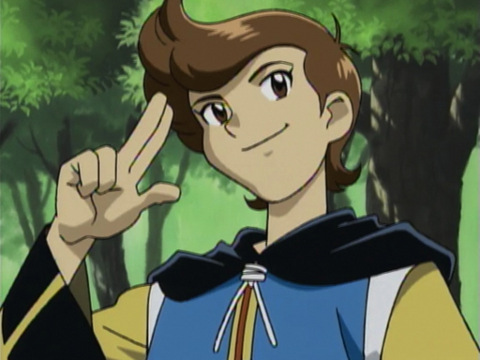 Lunar Silver Star Story Touch is the Mobile version of the classic Sega Saturn e Sega CD. It's a fascinating game for RPG fans. The game has beautiful HD cutscenes, a wonderful story and an intricate combat system. The graphics are dated, something from the 16-bit era, but for anyone who is a fan of RPGs, it's a must-play for anyone who knows English and was a fan of Final Fantasy.

The Room is a game of jigsaw puzzles Awesome with really cool graphics. The game is all inside a room with a mystery box. Ideal for those who enjoy games with a retro or “Steam-punk” feel. 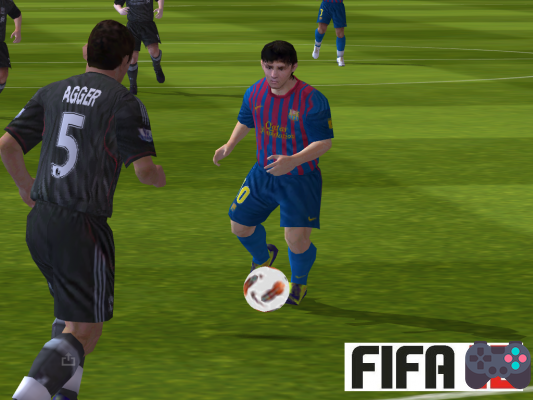 No doubt the best game released this month it's FIFA 13. EA Mobile continues to push mobile football games to a level closer and closer to consoles. The big move this time was the online multiplayer mode. Another cool feature is the ability to “up” replays to YouTube.

In the field of free games, unlike Android, we had few new and important games. The games here are worth more as honorable mentions for those who don't have an international card or don't have credits to buy the games presented above, see what went well in September in terms of free games.

The first game on the "free" list brings gameplay with a mix of Angry Birds and a puzzle. In black creature command you must reach the end of each phase without bursting. The good points of the game are: it is entirely in Spanish and doesn't bother the player with in-app purchases.

Bombshells: Hell's Belles has cartoon-style graphics and fancy planes. The game looks like a Skycrawler (I'm talking about the anime) with much more action. You can have a lot of fun before the GLU “prunes” the player by requiring in-app purchases.