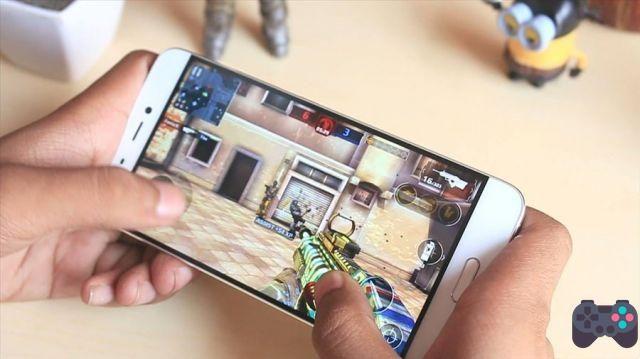 Which is best cell phone to play priced up to thousand reais? This is a question that we will try to answer with this Check these top 10 Special. We select the best android smartphones available for sale in Spain and also imported, as buying from China was once again very worthwhile. Check out the selection of “consoles” to buy this holiday season.

The matter covers both cell phones sold in Spain and imported (China). Because of this, it is not surprising that there is a predominance of cell phones imported from the 4th position. Only smartphones still on sale are contained in the post. For used or old cell phones (2014) visit our post about “used cell phones to buy in the crisis".

The post will not analyze items like camera. As the focus is on games, we will only analyze performance, screen, battery life and “footprint” of the cell phone. Given this, there is no possibility of including smartphones with only 1 GB of RAM in the list. 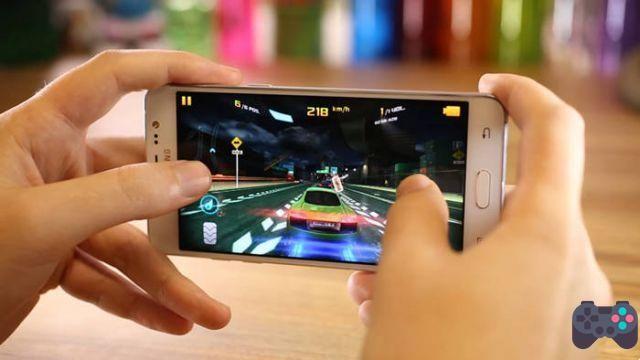 O Samsung Galaxy J5 it's the most basic thing we have in terms of mobile phones for games, available for sale in retail stores in Spain. Despite having an outdated processor, the Galaxy J5 has the support of 2 GB of RAM. The chip is a Qualcomm Snapdragon 410 (Quad-Core 1.2 GHZ) com Adreno GPU 306. It's a mobile for 2D games, but it can take a risk in some heavy games, like Modern Combat or Asphalt. But don't be fooled by the performance on old Gameloft games. Heavier titles may have many crashes, or be incompatible. 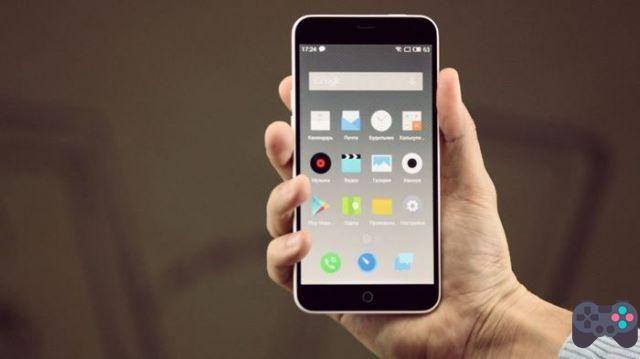 On sale in Spain at stores like Kabum, Meizu Note M2 is that pleasant surprise when it comes to mobile for games. The Chinese smartphone has a fragile-looking plastic body (reminiscent of the iPhone 5C), but it has some settings that draw attention. with screen of 5.5 inches, o Meizu Note M2 tem processador octa-core 1.3 GHZ, FullHD bodies, 2GB of RAM (LDDR3) and battery 3.000 mAh. The only bottleneck is the processor of only 1.3 Ghz. But the set is good enough to enjoy some games in high resolution 1920 × 1080 pixels. But remember to consider buying some old top of the line, as they may be more worth it compared to the Meizu Note. 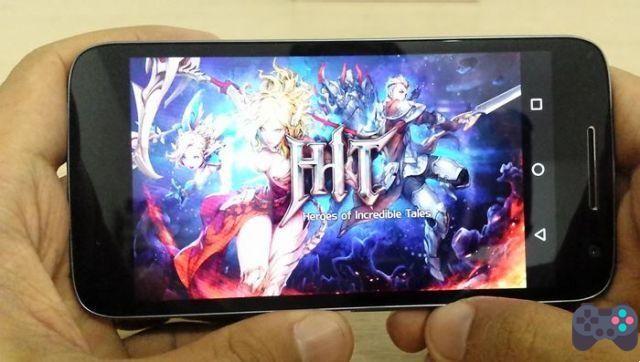 O Moto G4 Play has practically identical configuration to the Samsung Galaxy J5. Its main differentiator is pure Android. turning the Aandroid 6.0 marshmallow (with guaranteed upgrade), the Moto G4 Play achieves reasonable gaming performance thanks to the extra RAM. But other than that, the user is practically buying the Moto G3, last year's model, with the additional 2GB of RAM. So don't be enchanted by the “Play” in the name, this is the most basic cell phone in the Moto G family. 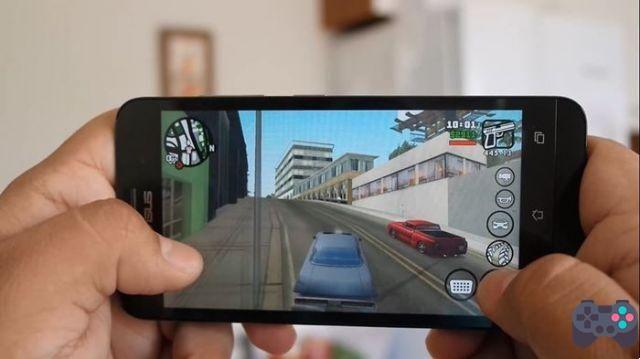 Asus has done an excellent job, bringing smartphone to Spain at a great cost/benefit ratio. Among the company's most basic smartphones, we have the Zenfone Go Live. The screen is from 5.5 inches, only 1280 × 720 pixels. But the device has clocked chip 1.5 GHZ. So think of it as a Moto G4 Play with a little more processing power. The only setback is the Android version, which is still at 5.1 Lollipop (which is no problem for Android games). 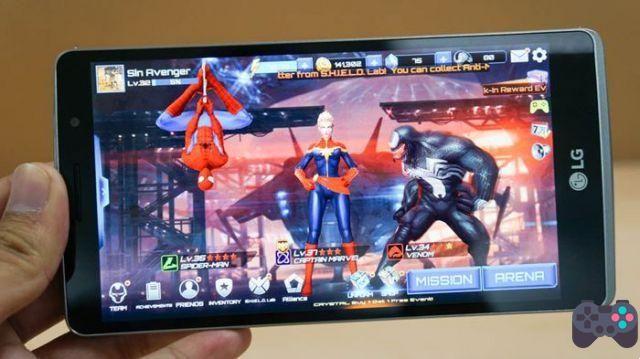 Launched at the end of last year, the LG Stylus G4 is the option for those looking for low price and big screen. It's 5.7 inches of screen and a mega battery of 3.000 mAh. However, the configuration is basic. The same as the cell phones mentioned in the previous items, but with those features that LGs usually have like, double tap to turn on the screen and buttons on the back. 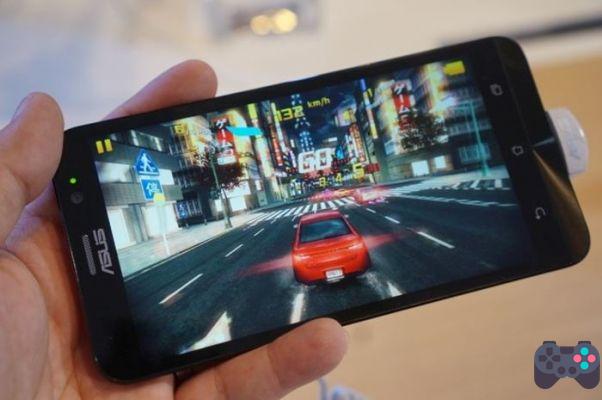 As the last representative of gaming cell phones on sale in Spanish retail, we have the Zenfone 2. The mid-range is one of the best devices on the market, even with the compatibility issue with some games (due to the Intel processor). I don't need to mention that the price below R$1.000 for a cell phone with 4 GB of RAM, 32 GB of internal space and screen 5.5 inches, it's quite a business. However, be careful not to accidentally buy the “basic” version. Because the 16 GB version is practically the Zenfone Go Live. 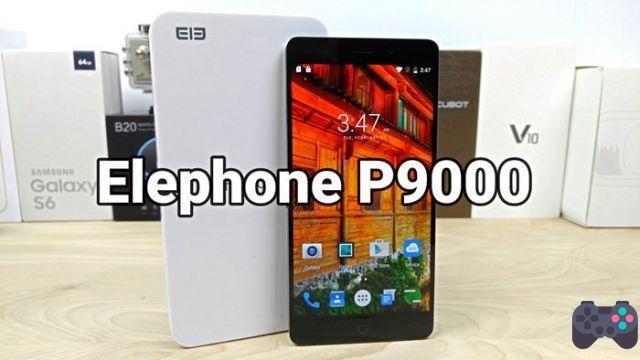 Let's enter the world of Chinese smartphones with this slap in the face of society. O Elephone P9000 is a Phablet with a screen 5.5 inches, Android 6.0, chip MediaTek MTK6755 Octa Core 2.0GHz, 4GB of RAM, 32 GB of internal space. The child's price? Only US$ 179 dollars, that is, less than BRL 600 reais at the current quote. Even if you are taxed at customs, you will pay less than 750 reais on a cell phone that fights easily with intermediaries in the Spanish market, which cost up to 3X more. Don't expect a quality camera though, the Elephone P9000's is pretty basic. 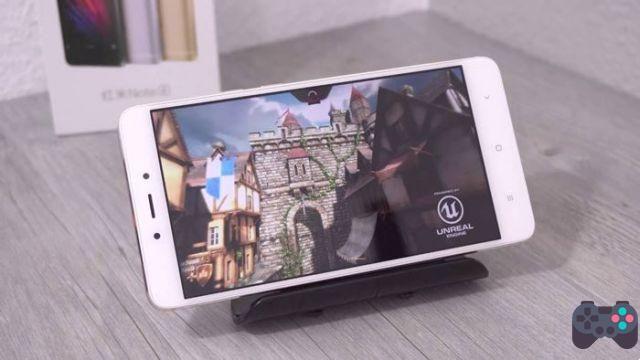 Xiaomi left Spain, but its cell phones remain the best purchase options when it comes to value for money. Let it be said who bought one Xiaomi Note 4 Redmire. The version of 64GB It's such a cheap bargain. For something around R$ 650 reais, you buy a cell phone with a processor Helio X20 2.1GHz Deca-Core (10 cores!) com 3GB of RAM e Mali GPU-T880MP4 at 780 MHz. Quite an intermediary that easily beats any model on sale in Spain in the same price range. 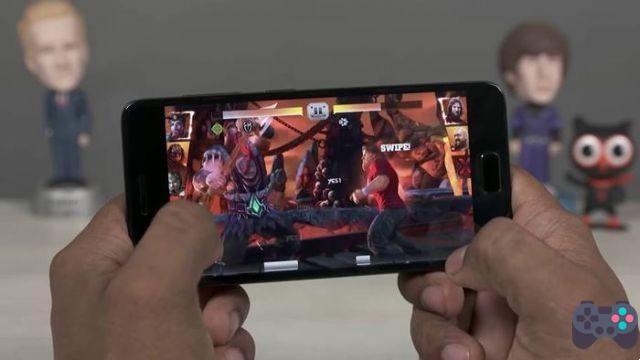 A Lenovo left the best of the party for the gringos. A proof of this is the ZUK Z2. The smartphone has nothing less than a Snapdragon 820 64bit Quad Core 2.15GHz e Adreno GPU 530. Top of the line configuration at an incredibly affordable price. In stores like GearBest it is possible to find the smartphone for less than R$ 800 reais. Even being taxed, you will be paying 1/3 of the value of a top of the line, and you will have all the quality of Lenovo/Motorola cell phones.

Like the Lenovo ZUK Z2, The Xiaomi Mi5 comes with Snapdragon 820 e 3GB of RAM. The first place trophy goes to the Xiaomi model variety that has versions of 32 GB, 64 GB e até 128 GB. On sale it is possible to get the 128 GB version and 4 GB of RAM for something around 1200 reais. The basic version can be purchased for less than BRL 900 reais. A top of the line that will easily run any Android game.

What did you think of the selection? Leave your opinion!

[Disclaimer: Some of the cell phones displayed here have no representation or warranty in Spain. Buy at your own risk. All links contain reference code. When purchasing through them, Mobile Gamer Spain receives a commission from the partner stores.]