Tomb Raider Reloaded Is NOT What You Thought 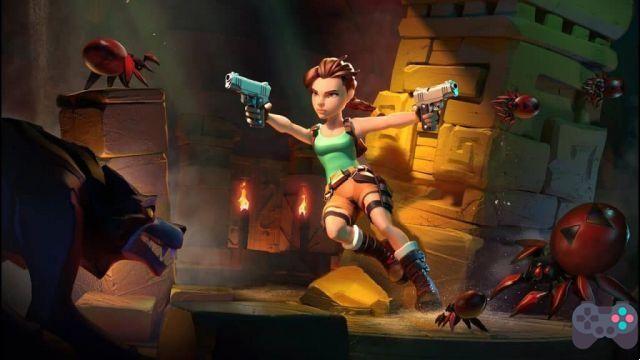 When Tomb Raider Reloaded was announced for Android and iOS, with only a teaser trailer, there was a senseless uproar on the Internet. Out of nowhere, the players were extremely excited. Behold, the game is already being tested in some regions and disappointment has taken over the crowd.

I don't know if it's “post-Cyberpunk” depression, but it looks like gamers got real. At no point was it said that Tomb Raider Reloaded would be a premium remake of the franchise by the beautiful Lara Croft. The game is nothing more than a kind of casual shoot'em up with very short stages.

So far it's not a bad game. After all, it's free to download and play. The game consists of moving Lara through small scenarios. She only shoots when she is standing still. There are hundreds of scenarios with different challenges. The game has bosses and power-ups that you can unlock over time.

In short, but one of those good forgettable pastimes that we find on Google Play and App Store.

The game is offline and that's good. It is possible to play without any internet connection, however, the bonuses that come with watching ads are only available when the internet is active.

The only thing I didn't understand was the hype some people made about this title.

Oh! And if you want to test the game right now, it's available on Android via Tap Tap. To download, you must have installed the application from the Tap Tap website. When downloading the app, tap “Try” and the game download will start.