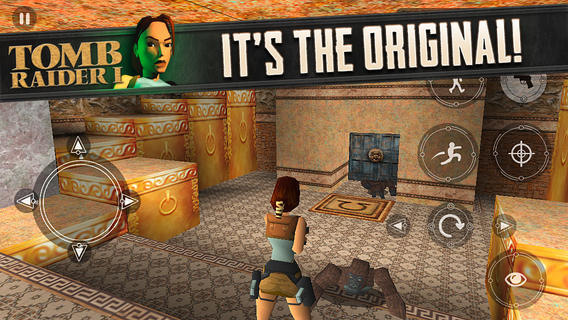 See games that are on sale on Google Play. At the end of September, the highlight goes to Tomb Raider I. Also on sale is the recent Deus EX GO, the game was released last month and is already on sale on Android, what a beauty huh?

Some games from last week are still on sale. Check out: 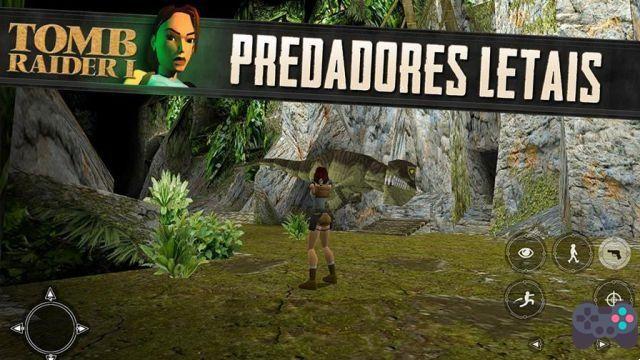 Tomb Raider I is the highlight of the week, the game is costing only 0,40 cents of real. Even if it was a reasonable game, it would be a good download, given the price. But Tomb Raider I is a third-person action game, with vast environments to explore and headache-free offline gameplay. The only problem is the controls, which are a little confusing at first.

Link to download Tomb Raider I on Google Play 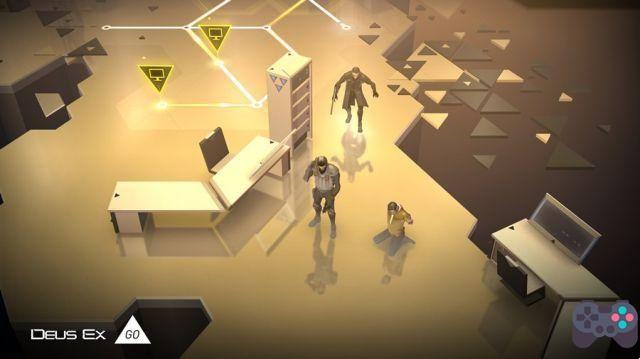 Deus EX GO was recently released, and it's already on sale. It's your chance to buy this smartphone-exclusive game where you control Adam Jensen on missions to unravel a terrorist cell. The gameplay follows the line of the GO series, where despite the good movement, everything boils down to turn-based movements and puzzles. 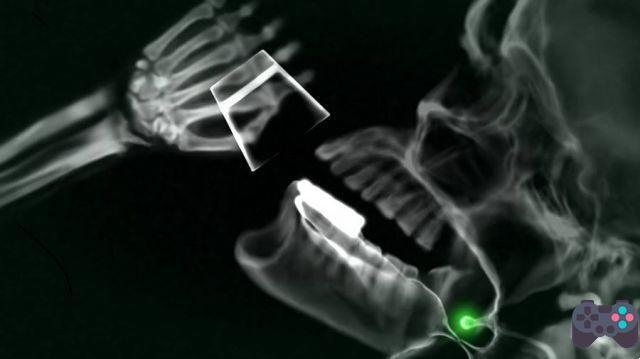 Control fluids and move them through dangerous scenarios to find the end of each level. Puddle+ is a game that has some pretty crazy stages. Like one that looks like a human drinking water from the X-Ray. Ideal for those looking for different games. 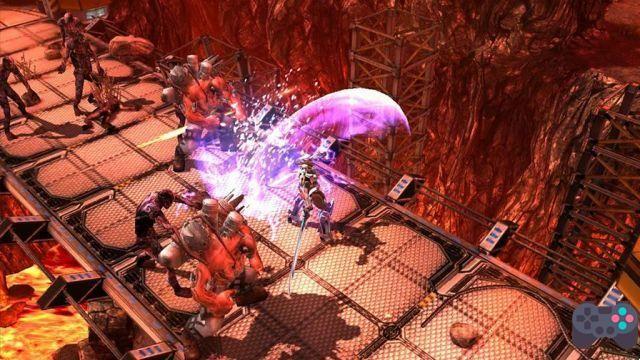 Implosion, one of Android's most acclaimed hack'n slash games, is on sale for a limited time. The game is at half price until the 30th of September. It's your chance to grab this classic for a reduced price. A must for fans of games like Devil May Cry and God of War.

Tomb Raider Reloaded Is NOT What You Thought ❯