It seems that the theme of the day is cartoon games. But let's go! 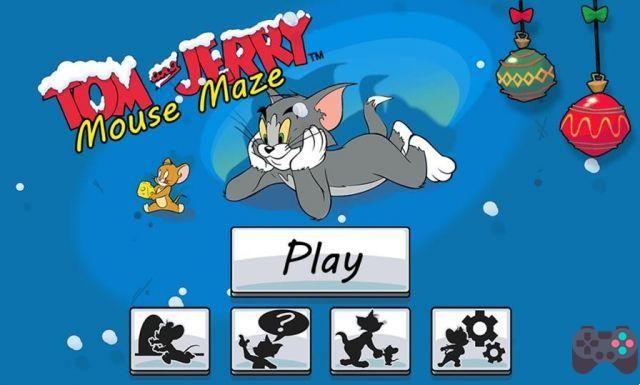 There are no words to describe how crazy this world of Android games is. Check it out, a new Tom & Jerry game called “Tom & Jerry: Mouse Maze“, title produced by the now simple-minded GlobalFun (who remembers the days of Java knows how much more important this production company was).

The game captures the same gameplay and mechanics as Spy Mouse (review here), produced by Firemint (now Firemonkey, the same as Real Racing 3) game already removed from app stores by EA due to low acceptance.

Now guess how many downloads Tom & Jerry: Mouse Maze have? Released in January of this year, the game was in limbo until it received the Christmas update on the 9th. From then on, it exploded in downloads and is the sixth most downloaded game of the week on Google Play, with almost 10 million downloads.

Just like Spy Mouse, in Tom & Jerry: Mouse Labyrinth the objective is to collect all the chins with Jerry and escape the traps of Tom and his friends. Among the comments on Google Play are many citing the “creativity” of the game.