Titanfall: Assault is on soft launch in the Philippines! Download the APK! 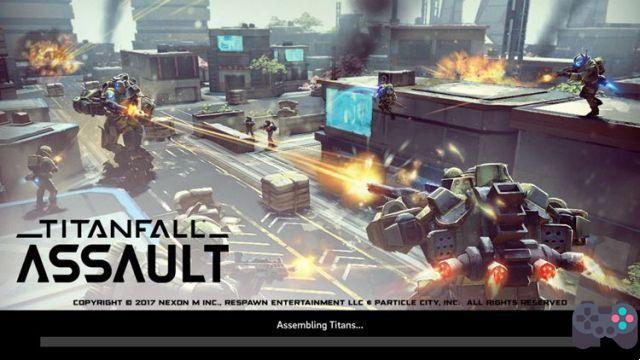 Titanfall: Assault is already being tested in Android. Produced in partnership with Nexon, the game is real-time strategy and has a very beautiful look. To test the game, just download the APK.

Despite trying to disguise it, Titanfall: Assault is another game heavily inspired by Clash Royale. In the game, players will duel in arenas, where you can launch your troops and command some attacks. However, the idea of ​​wider scenarios and more realistic graphics was great for the game.

Put your skills to the test, assemble the ultimate Pilots and Titans deck. Collect and upgrade dozens of cards, including Burning Cards providing powerful battlefield support. Craft your way to victory in epic PVP battles.

Combine and conquer. Unite and destroy. And lead your forces to victory in the Border War.

Features:
• Deploy your Pilots and Titans in fast, fluid battles
• Real-time versus combat
• Deploy your forces on multiple maps across the border
• Combine and conquer with a powerful deck of Pilots, Titans and Burning Cards
• Upgrade your team to conquer the Frontier

Titanfall Assault is now available for download on Android and iPhone ❯