Til Morning's Light: New Game from Amazon Game Studios for Android and iOS 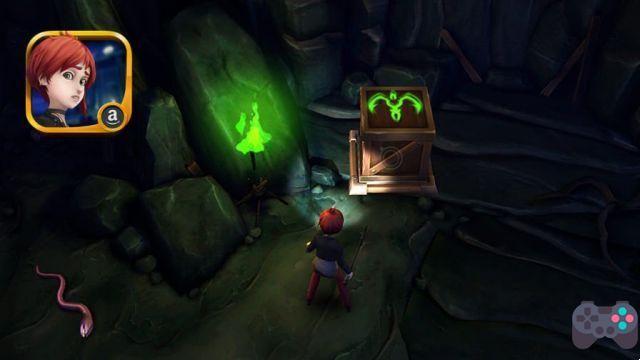 Em To Morning's Light, you control Erica, a simple girl who falls victim to her friends' prank and gets trapped in a haunted house. The game authored by Amazon Game Studios, the same as Lost within, surprises by the look with excellent graphics and dubbing. The game is paid ($6,99) and is now available for iOS (iPhone and iPad), but has not yet arrived on Google Play.

To Morning's Light it's a mix of turn-based combat with adventure, the type where you collect objects to solve puzzles. The game's puzzles aren't very complicated, but the combats can give you a headache.

The highlight is the first look. The quality of the light and shadow effects is impressive. Highlighting the flashlight that Erica carries, reproducing effects seen in high-end games. The game also draws attention for being all in Spanish.

If, on the one hand, companies are increasingly investing in casual games, it is very beautiful to see Amazon Game Studios betting on more elaborate games, demonstrating that the mobile platform can indeed be a place for premium games (paid and without in-app purchases) .

add a comment of Til Morning's Light: New Game from Amazon Game Studios for Android and iOS