Thronebreaker: The Witcher Tales is a RPG e cardgame set in the same universe as The Witcher 3: Wild Hunt. The game that has already been released on PC, consoles and iOS, finally arrived on Android today (17). Thronebreaker is free to download and try, but requires a purchase to unlock the full adventure. 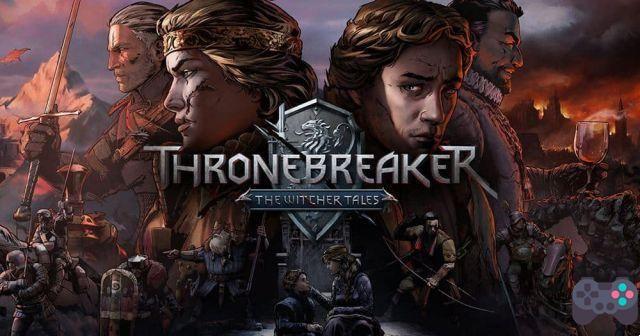 Watch the gameplay of the Joaozin Mobile channel.

The Witcher Tales: Thronebreaker (the game reversed title and subtitle on Google Play) arrived on Google Play for free to install and test. But after a few minutes, you have to pay R$37,90 to unlock all the game's content.

And what's good about Thronebreaker? The game iconically tells a tale about the royalty of Meve, a veteran war queen hailing from two Northern Kingdoms: Lyria and Rivia. This character is only mentioned in The Witcher games, but is expected to appear in the second season of the series on Netflix.

The game is all in Spanish, including the dubbing.. However, it is worth remembering that it is not a traditional RPG, as the battles are using the Gwent cardgame, present within the game of The Witcher.

The Witcher Tales: Thronebreaker might not be very interesting on consoles. But on Android, where there is a great lack of games in Spanish “for zero”, Thronebreaker is more than welcome.

add a comment of Thronebreaker: The Witcher RPG finally arrives on Android