The World 3 Rise of Demon: Action and RPG in one OFFLINE game for Android and iOS 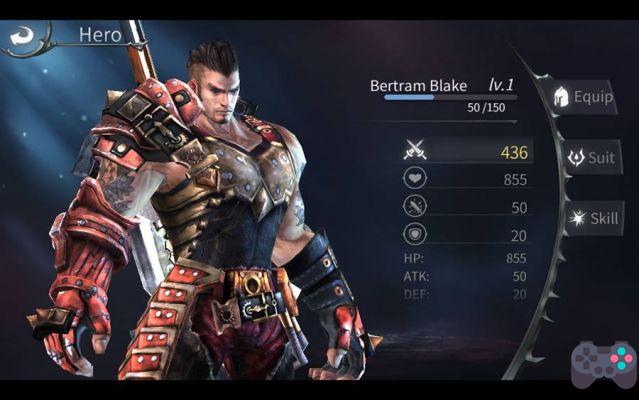 ARPG, or RPG and action games, are very successful in the mobile world. The World 3: Rise of Demon is a good example of the genre, with elements that many players expect from a game like this. The game brings great graphics and friendly gameplay.

The player can choose between Warrior and Mage. It's up to you to choose between magic or brute force to face hordes of enemies in the different missions spread throughout the game. We have 4 slots available for character creation and for now there are only 2 playable classes.

The controls do not deviate from the standard of ARPG's, with movement and ways of attacking available on the screen without polluting the gameplay. The game is entirely in English, which makes it difficult to understand the story for those who do not know the language. On iOS, the game is all in Spanish, which may indicate that the language will soon come to Android. The World 3 still has the advantage of already having support for streaming directly with YouTube.

The World 3: Rise of Demon brings us the option of the Arena, which is nothing more than a place to battle against other players around the world in search of a better ranking. This option is only released after passing phase 2 of the second chapter of Limbo, which is the game's story mode. 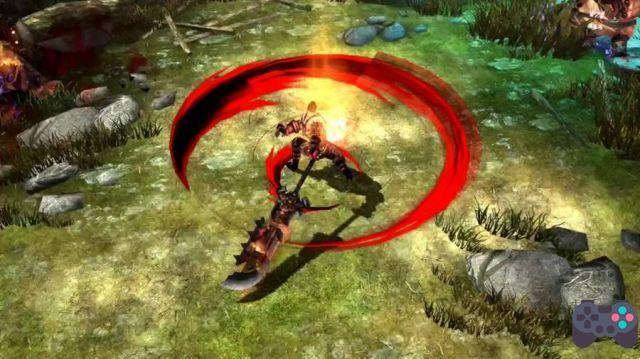 There is a plethora of equipment to get, either by dropping it on a mission, by reward for a mission, or by buying it from the ingame store. The character increases in stats by level and by the armor he is equipped. There is the possibility of purchasing skins that modify the character and also give some basic attributes.

The World 3: Rise of Demon has excellent graphics and requires a medium to high processing power, low-end cell phones may encounter some difficulty when trying to run the game.

If you like RPG and an action game, we recommend The World 3: Rise of Demon. Its category is ARPG that allows fast and incredible combos with an RPG feel. The game has everything to grow more and more, the story mode is not tiring, but it is not very repetitive. The only flaw is that we only have two playable classes at the moment, but as we have 4 slots available, we believe that in the future Good Games will release more classes to explore the world of The World 3: Rise of Demon.

Patrick Pacífico collaborated on this matter

add a comment of The World 3 Rise of Demon: Action and RPG in one OFFLINE game for Android and iOS