The Walking Dead: Our World is in the Top 10 in over 40 countries 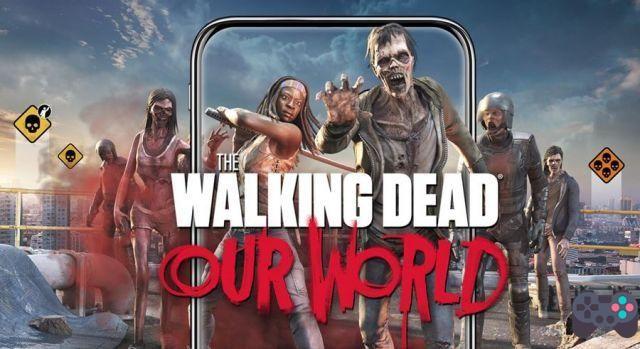 Despite the rough start in Spain, The Walking Dead: Our World is doing very well, thank you. The game is in the top 10 downloads in over 40 countries.

The title reached the milestone in its opening weekend after launching on Google Play and the App Store on July 12. Just a few of the countries where it reached the upper echelons of the charts include the US, Germany, UK, France and Spain.

The Walking Dead: Our World hit an average play time per day of 37 minutes per player, with each of them committing to seven sessions on any given day.

“One week after the global launch, we are at the beginning of this exciting journey,” said Next Games CEO Teemu Huuhtanen. "In the first week, an average player played seven sessions a day and spent 37 minutes in the game."

“Players have collectively completed 100 million missions and traveled nine million kilometers (5,5 million miles), which is 220 times the diameter of Earth. The most active cities are New York, Paris and Tokyo.

“We are also seeing a promising trend in early monetization, with average first week revenue per daily active user at €0,35, which is a very good result at launch.”

add a comment of The Walking Dead: Our World is in the Top 10 in over 40 countries