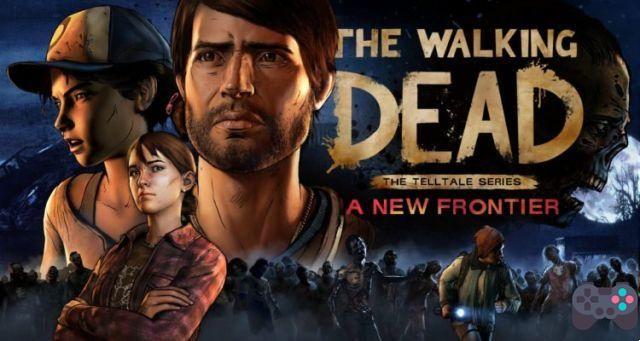 The Walking Dead Season XNUMX is now available for Android e iOS. However, the new game has left some gamers unhappy, as The Walking Dead: A New Frontier is not compatible with intermediate devices.

So far, the game is only available for iPhone 6 or higher and iPad 2 or higher. On Android, the minimum requirements are these:

As seen, The Walking Dead A New Frontier is demanding at least one device from the year before last on iOS (iPhone 6). On Android, the requirements are even tighter, basically requiring smartphones with new Adreno GPUs.

The culprit is obviously Telltale's new engine. With poor optimization on Android, the first game to use the new graphics engine was Batman – The Telltale Series (Android and iOS), which had many problems on the Google platform.

So buying The Walking Dead: Season Three might not be a good idea. Even if your cell phone is compatible. Because even today, those who have Galaxy S7 and other tops of the line, have been facing problems to run Batman – The Telltale Series. For now, it seems that the only devices truly compatible with this new engine are the Nexus 6P, iPhone 6S and iPhone 7.

The Walking Dead: Our World comes to Android with problems ❯