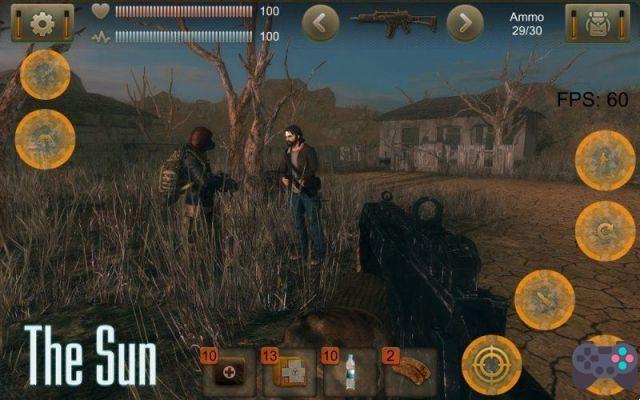 The Sun Origin is a shooting game with elements reminiscent of series like Fallout and STALKER The game was in testing and was finally released by Agaming+, with versions for Android and iOS.

Available for iPhone, iPad and Android phones, The Sun is set in the year 2050. The Sun released a blast of energy that destroyed power plants and caused panic in the world. With the wave of energy released, the world was shrouded in nuclear winter, filled with lethal radiation from all sides.

It is in this chaotic scenario that The Sun Origin game is set. The shooting game has many elements of survival and even RPG. The game is much more about managing your resources than shooting enemies endlessly. In this perceptive, the game resembles games like Fallout. 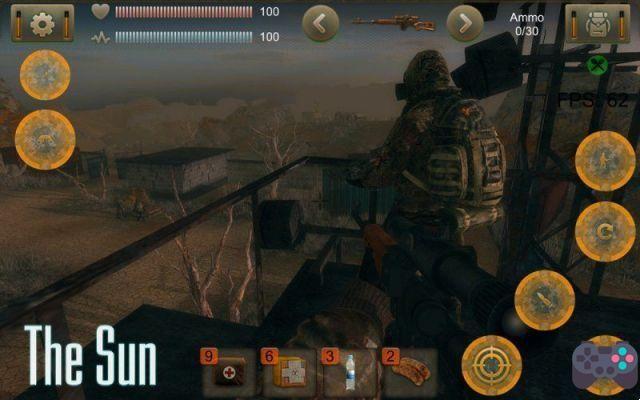 The similarities with Fallout even show up in the terms for the enemies: Ghouls and Raiders. The vast desert is affectionately nicknamed the Wasteland.

The Sun Origin, like other AGaming+ games, has that terrible problem of being released while still in development. But even so, it is a game that seems very advanced compared to other games of the producer. Its price is only R$ 3,59. There is also the trial version, ideal for testing the game on mobile before buying.

add a comment of The Sun Origin: Survival Shooter Game Launches on Android and iOS