The Spike: Volley Offline Game in the “Hyper V-Ball” Style for Android

The Spike Volleyball Story is a game that was recently released on Google Play and is already a huge success. The main reason is that the gameplay is very simple and inspired by a classic of the genre, Hyper V-Ball. 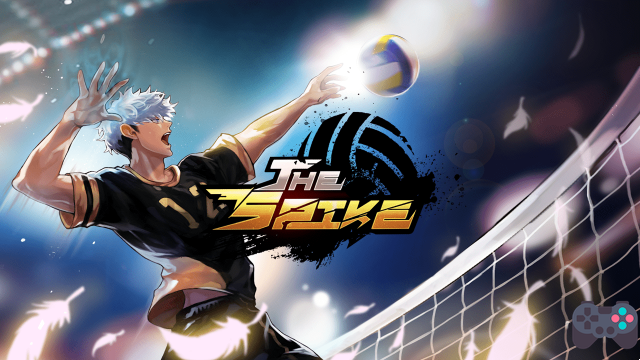 Despite having only two athletes on each side of the court, The Spike Volleyball Story is very reminiscent of the Super Nintendo and Mega Drive classic. The player will face challenges with fast and very addictive matches.

The game is considered offline, but when playing with no connection present, it will annoy you asking you to authenticate the license. So here's the warning: when starting the game for the first time, you need to be online.

The Spike Volleyball Story, as the name says, is a game that has a story mode that, as far as I've played, it didn't ask for an internet connection and didn't bother with ads.

In the gameplay there are two modes, an automatic one for the player to focus on the evolution of their characters and a manual one which is where the fun is. However, be warned that the manual mode is very fast and requires a lot of skill.

add a comment of The Spike: Volley Offline Game in the “Hyper V-Ball” Style for Android