The Sims Mobile Launches Globally for Android and iOS 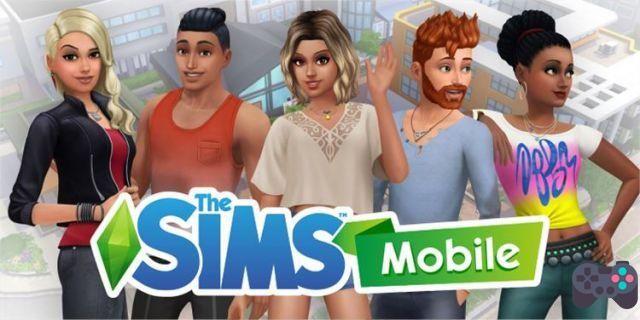 Maybe you didn't realize it, but The Sims Mobile has just been released globally for iPhone, iPad and Android phones. The game was in soft launch since mid-2017, and fortunately Spain was one of the countries contemplated.

The game is practically a The Sims 4 for mobile. The player creates his character, his house, and can live fun adventures in this ideal life simulator.

EA took too long to launch the game globally, leaving the competition to "lay down and roll". In the meantime, games like Home street reached the top of the app stores.

– Is Baixar The Sims Mobile worth it?

Anyone who likes simulation games will love The Sims Mobile. The new version arrives to replace the already tired The Sims FreePlay.

The new game has an absurd amount of interaction, with the possibility of having parties, getting married, having children and much more. For the first time in mobile versions, it is now possible to both invite and visit other players' homes. Another novelty is being able to walk around the city and visit several other places.

Link to Download on iPhone and iPad (App store)

The Spike: Volley Offline Game in the “Hyper V-Ball” Style for Android ❯