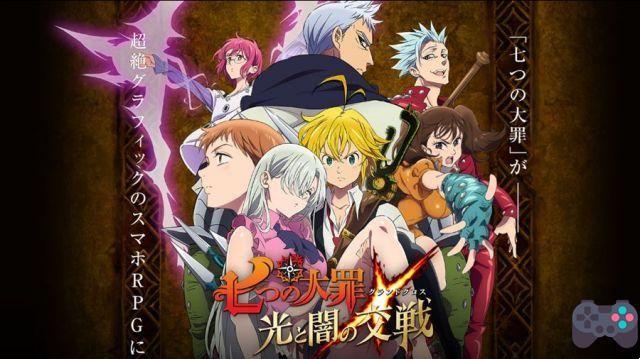 The Seven Deadly Sins: Hikari to Yami no Grand Cross will be a strategy and role-playing game for Android and iOS, developed by Netmarble. The game will be themed around the anime Nanatsu no Taizai or The Seven Deadly Sins as it is known in the West.

The Seven Deadly Sins: Hikari to Yami no Grand Cross will be released in 2018. The game has already won an official website and trailer. Check out!

The trailer shows the game's graphics, which will be completely three-dimensional. The modeling of the characters is amazing. As for gameplay, we can expect a mix of strategy RPG and cardgame. There is no confirmed release date for the west yet.

add a comment of The Seven Deadly Sins: Netmarble anuncia game do anime