The Rock: Injustice 2 Mobile gets a Black Adam skin update

Injustice 2 Mobile gets the character again Black Adam. The anti-hero arrives in its skin version of the actor Dwayne The Rock Johnson in update 5.5. 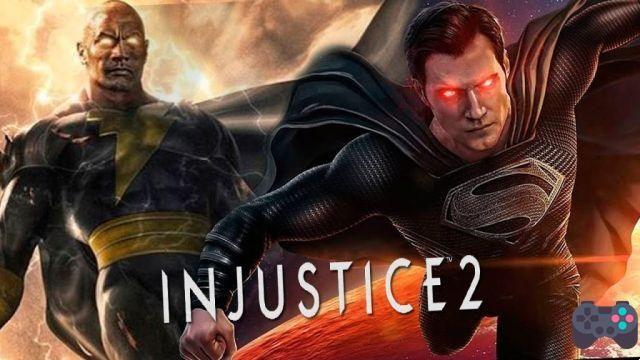 In the game, Black Adam, that is, the version of The Rock, has three unarmed attacks that make him a lethal fighter. Black Adam can drain the opponent's power after scoring thanks to Mehen's Courage, giving him immunity to stealing and energy draining.

Based on the enemy's empty energy bar and his Strength of Amon, Adam can briefly increase the damage of his Basic and Dash attacks. Stamina of Shu, the character's third and final perk, increases the character's Special Attack ability to pierce armor.

And finally, your special attack. Using the biggest beam they've ever seen, Shazam! destroy enemies by transporting them directly to Egypt.

In honor of the arrival of the ruler of Kahndaq, players can participate in the Ancient Judgment Solo Raid event, in which Black Adam infiltrates the Justice Society of America. To bring the other heroes back, players must fight him. Equip the newly delivered Kahndaq artifacts for more assistance and perks.

add a comment of The Rock: Injustice 2 Mobile gets a Black Adam skin update