The New Android/iOS Games Nexon Will Release in 2017 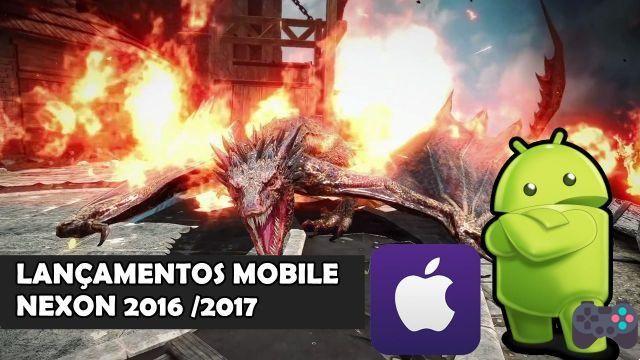 Check out the top games for Android e iOS that the Korean production company Nexon intends to launch this end of 2016 e 2017.

G-Star 2016 is an event held in China that, in addition to entertainment, focuses on video games. For this year, Nexon has brought a monstrous line-up. There are dozens of games that she plans to release in late 2016 and throughout 2017. As the producer usually releases games in the West too, let's take a quick look at the games she plans to bring to the fore.