The Lord of the Rings: Rise to War – Beginners Guide – Tips for a good start

The newly launched The Lord of the Rings: Rise to War offers something unique to strategy game fans, in a way that allows each player to compete for supremacy in their own way. Next, we'll take a look at some tips and tricks to help you get started, and exactly what you should focus on from the start. 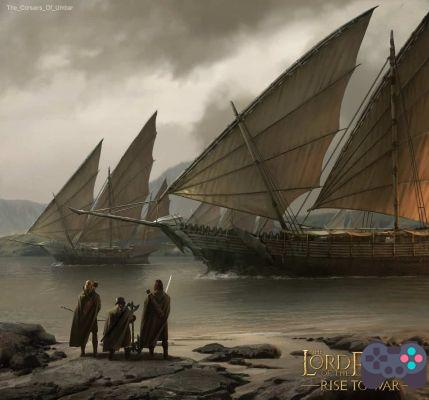 Choose the right faction or switch before it's too late

If you've already started playing, you've probably chosen one of the six Factions. What you may have overlooked, however, is the fact that each Faction comes with its own Commander and specific bonus stats. In short, there are two sides – the good and the bad. On the good side are Erebor, Lothlorien, Gondor and Rohan, and on the bad side are Mordor and Isengard.

What is not obvious from the start is that a player can switch between factions as long as they belong to the same side (good or bad). Just keep in mind that conquered squares will be lost, so if you've already conquered some important territories, you might want to reconsider.

Each faction is specialized, so you should take that into account, as well as the special unit type and commander available. 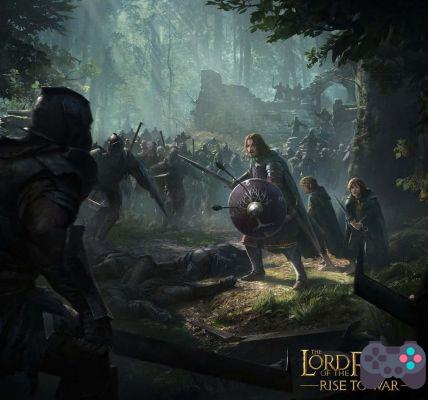 Conquer the territories with food at first, then the ore ones, then try to focus equally on everything

Features are extremely important from every point of view, from start to finish. If you have the wherewithal, consider investing some of your gems in storage resource production boosts. One of these boosts costs 50 gems, and if you're trying to get to the endgame early, this is something you might want to consider.

Decide how you want to use your gems

Since gems are basically the premium currency in The Lord of the Rings: Rise to War, you'll want to find the best possible way to spend them - especially if you're a free-to-play player. Some of the best items you can spend your gems on include:

Form a partnership or join an existing one

Society is an important aspect of the game, and no player can get to the “late game” without joining one. The Fellowship will allow for territory expansion because each player will be able to use the Fellowship members' territory squares to conquer more.

There are also Fellowship Wars, which can take place between two Societies that declare war on each other. When these wars take place, each player can deploy their desired units to help the Fellowship fight, and if they come victorious, they will gain a lot of resources. 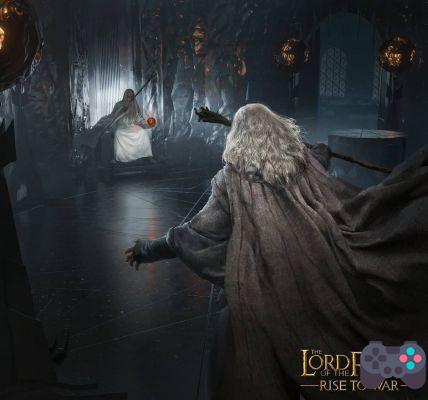 Remember to expand as much as you can whenever you can

Since the game is about conquering territory and increasing the power of your Ring, as you progress to the “late game”, you can undo the conquest of a starting square (by tapping the red X) and select a different one that grants more benefits. .

This is something you should always keep an eye out for, as players can unmark some (good) squares of territories, so make sure you explore the map every day for new opportunities.

If that sounds like fun, try The Lord of the Rings: Rise to War. The game is available worldwide on Google Play Store, App Store and Galaxy Store.

The Lord of the Rings: Rise to War – Mobile game is in pre-registration on Android and iOS ❯

add a comment of The Lord of the Rings: Rise to War – Beginners Guide – Tips for a good start