The Legend of Neverland, new online role-playing game was released in Southeast Asia. The game that many thought to be a "Genshin Impact", due to the visual and mainly to a very naughty marketing, has just been released on the Tap Tap website. The APK is now available for Android fans to download the game. The game does NOT require a VPN to play and is all in English. 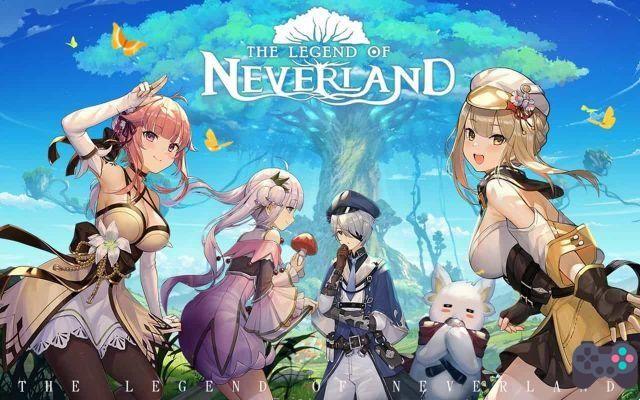 But take a deep breath before you think you're going to get that same open-world exploration pleasure as Genshin Impact.

That's because The Legend of Neverland is – drum roll – another MMORPG with everything on auto.

Yes, from missions to combat, everything in the game can be automated. But wait, that's not the only problem, the game even has a “time skip” system where you can “buy 30 minutes of automatic play”. An absurdity.

The importance of Genshin Impact

This type of game just shows the importance of a game like Genshin Impact. Although miHoYo's game is not exactly a saint in the “gacha” category, it has in its favor a gameplay worthy not only of a mobile game, but also of a PC and console game.

In a sea of ​​repetitive, automatic games that don't give the slightest importance to the narrative itself, Genshin Impact stands out for always leaving the player in charge, and also for presenting a raid system that you'll really want to play with your friends.

I know that this type of (automatic) game like The Legend of Neverland must have its captive audience, as many players love to “level grind”. But if that doesn't combine with fun gameplay, I'll pass!

The Legend of Neverland: "inspiration" in Genshin Impact is only in the ads ❯