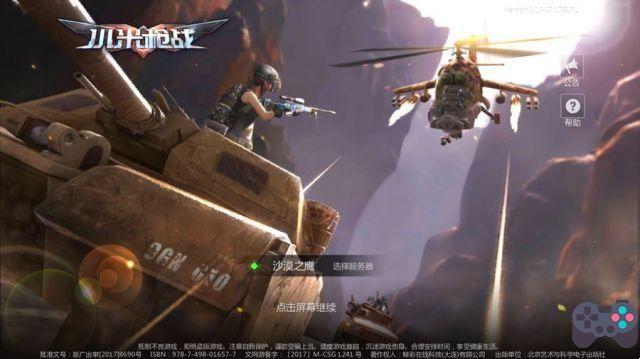 The Last Survivor, also known as “Millet Shootout” (小米枪战：战场前线) has gained a new update to its Battlefield 4-inspired multiplayer game mode (PC, consoles). This mode already existed, but has been updated for up to 48 players. In “Battlefield” mode, players can pilot helicopters, tanks and other vehicles.

The Last Survivor is a Battle Royale style Android game, the game was released shortly before PUBG Mobile won its first beta. Developed by Mi entertainment, you can download the game directly from the company's official website and play it on your Android phone.

Much like Battlefield 4's multiplayer mode, in The Last Survivor's "Battlefront" mode, your squad will fight to complete objectives. Dominate areas A,B,C and D and then steal the enemy team's flag.

As in Battlefield 4, the trick here is to use heavy artillery, present in tanks and helicopters.

Battlefield mode: the two armies of 16VS16 played against the flag.The new vehicle tanks joined the sublime atmosphere of the battlefield.The concept of weapons gives players more options, capture flags, assaults and surprise attacks.This model aims to restore the battlefield experience “the combination of sea, land and air”. 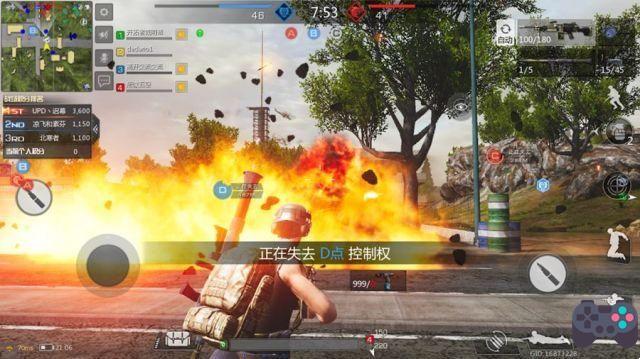 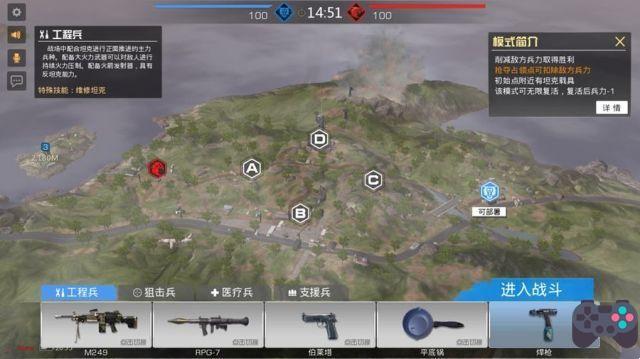