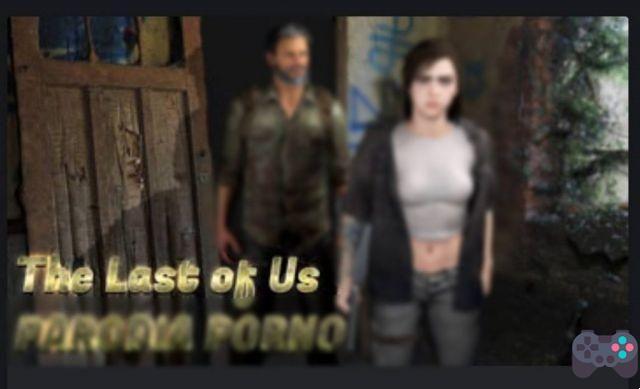 Apparently developed by the adult website LAPKJogos, the game for Android features characters with some resemblance to Ellie and Joel, protagonists of the first game in the The Last of Us franchise.

The title is in Spanish and follows the adventure / visual novels style. There is very little about the game itself, as, according to reports, the game follows the “industry” standard with a weak story and appeal to stereotypes.

According to reports from those who played, the game is short and lasts about 30 minutes. It seems enough for anyone to be horrified.

Needless to say, the “game” seems more like a senseless weirdness, something that is common in the world of “adult entertainment”. At least the characters were all portrayed as adults.

The game also has a version for Windows PCs.