Released in 2017 for PC and later for consoles, The first tree finally arrives on cell phones this week. The indie game tells two parallel stories: a fox who tries to find his family again, and a son who seeks to reconnect with his father, from whom he estranged, in Alaska. With a beautiful narrative, the game is now available for Android and iOS and costs R$ 25,99.

Yes, The First Tree is a premium offline game in the “walking simulator” genre. The game is short, it's only 2 hours long, but that's if you know exactly what and where to explore. The graphics, gameplay time and everything else make this title an excellent mobile game. 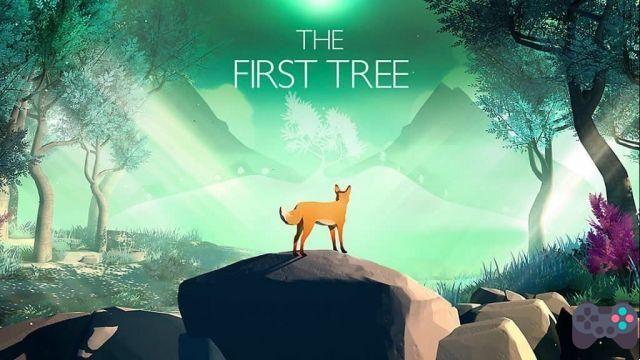 Inspired by Okami and walking simulator games, The First Tree is that kind of relaxing and captivating game, with a positive and exciting message. It's certainly not that kind of game for those looking for action, brawls or bosses.

One of the highlights of the game is its combination of beautiful landscapes and a relaxing soundtrack.

The First Tree was developed by talented developer David Wehle. He has a video series on Youtube telling his journey as an Indie developer. It's worth checking out (it has subtitles in Spanish). 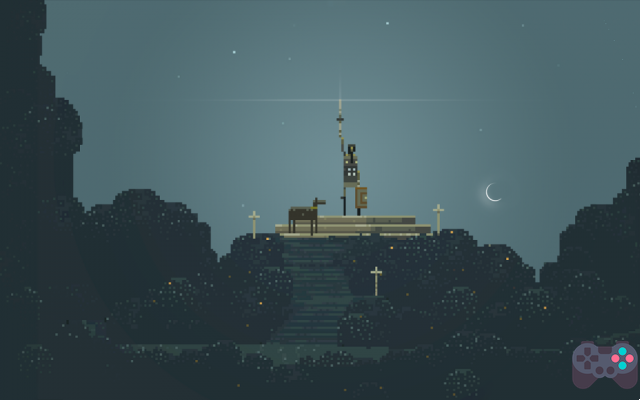