The end of Gamevil, brand is erased from app stores

A little late news, but worth recording. Com2uS ended its incorporation and started to erase the Gamevil brand from the app stores. 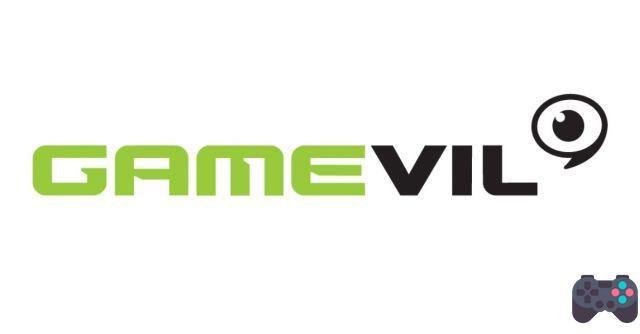 For those who don't know, the Gamevil was sold to Com2Us in 2013. The entire operation cost “only” US$ 65 million dollars. This we already knew.

The novelty is that Com2uS started to “erase Gamevil from the internet”.

The South Korean gaming company changed the Gamevil brand to Com2uS Holdings. According to the company, the focus will now be on blockchain games (NFT).

Under the updated Com2uS brand are the subsidiaries of Com2uS Holding, which will become Com2uS Platform, Com2uS Plus, Com2uS USA and Com2uS Japan.

In the app stores, Com2uS changed the name of Gamevil to Com2uS Holding. In some icons and images on Google Play, Gamevil's name is being replaced by Com2uS Holding. But in others, it is still possible to see the Gamevil logo.

And that's the sad end of a developer that has given us so much joy since the early days of Android and iOS games. There were so many Zenonia, Baseball, Cartoon Wars and many others. I remember that Zenonia was the first RPG I played on the iPod Touch, back in 2010. The game was released on iOS when the App Store didn't even exist.

It is true that Gamevil was on a wave of unsuccessful games. Talion, Royal Blood and ArcheAge BEGINS were one failure after another, even if they are good RPGs to play on mobile.

The “last nail in the coffin” was Project Cars GO. The car game was a disaster of reception and was removed from the app store just seven months after it was released.

But not only has Gamevil lived on the flop recently. The company still scored some hits like Kritika and Heir of Light.


Here is our record of regret for the "death" of Gamevil. Let's hope your games survive and we'll see World of Zenonia one day.

The amount of Online RPG and MMORPG games is gigantic! Even those who enjoy games of the genre, are no longer excited about any release.

Among the complaints is the obvious, the exaggerated amount of games with "automatic mode".

add a comment of The end of Gamevil, brand is erased from app stores