Every day dozens of games are released on Google Play and App Store. Check out the best games of the week in this list full of news. We also had some feedback from games that gained major updates. 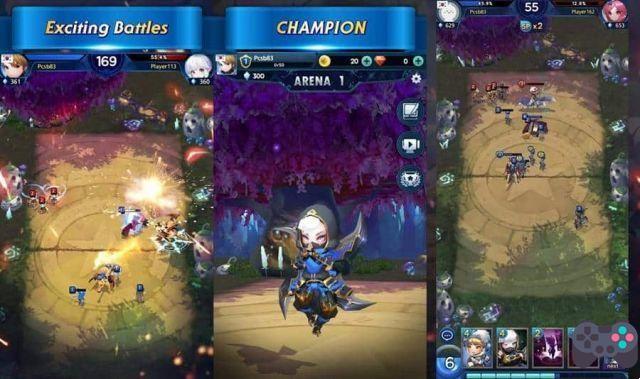 Fantasy Stars: Battle Arena has nothing to do with SEGA's Phantasy Star franchise. After making this very clear to avoid confusion, we can enjoy a fun strategy game. Reminds me of Clash Royale, but the characters can roam freely around the stage. 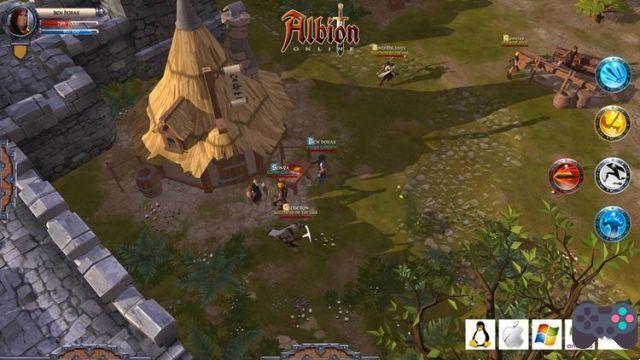 This PC and Android exclusive game (iOS coming soon) has received an update and is now truly “free to play”. Before, you had to pay to play this fun MMORPG. 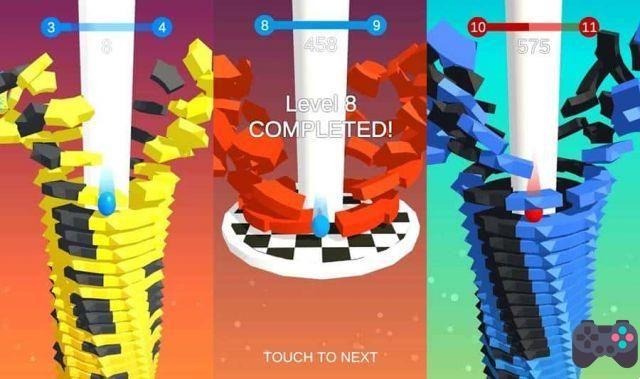 Stack Ball is that kind of addictive mobile game. The game remembers a lot Helix Jump (first game in this style). But the gameplay is different. Divided into phases, the game asks the player to make the balls fall at once to get as many points as possible.

For me, the best game of the week. True Surf is so simple and fun. A great offline game to relax. Reminded me a lot of the classic California Games (Summer Games) of the Master System. Slide your finger across the screen and perform extreme stunts. The game starts with you on the crest of the wave. 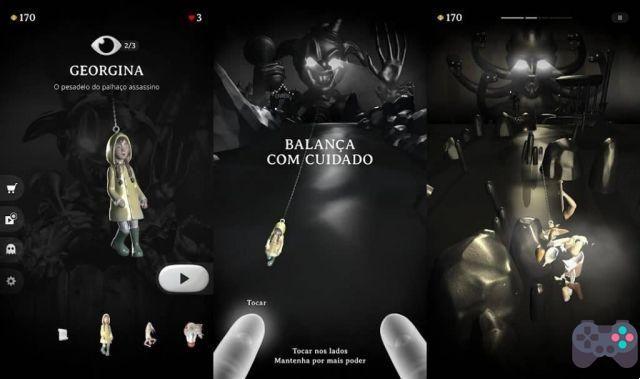 In this game, the objective is to swing a doll from side to side. That being said, it looks like a cute game, but the theme of the game is macabre. Try to defeat a monster that torments your dreams in this strange game.

Baixar Rest in Pieces no Android

Baixar Rest in Pieces no iPhone 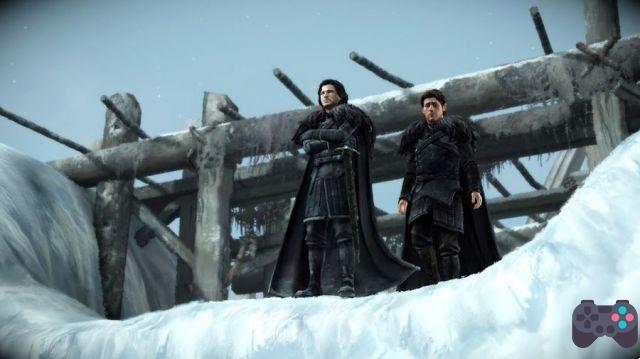 Don't miss our special on Game of Thrones games for Android and iOS. The new season has arrived and with it the series finale. 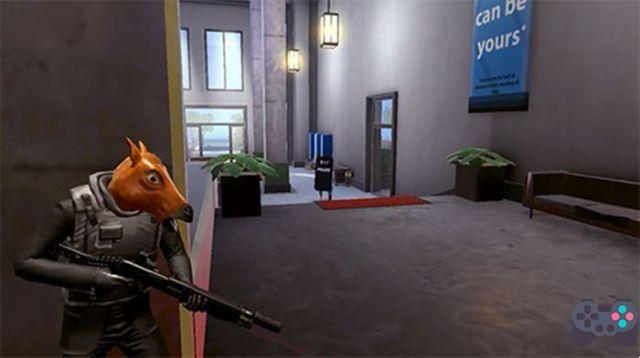 Armed Heist, Sozap's “Pay Day” has risen from the ashes. The game has been updated and dozens of bugs have been removed. Now it is round and features very fun gameplay. Shooting game where you rob banks.

Minecraft feels like a “genre” that never gets tired. What brings Master Craft to the list is its lightness. It is the lightest Minecraft clone today and ideal for those looking only for survival mode. The game has several mobs, animals and monsters that appear at night.