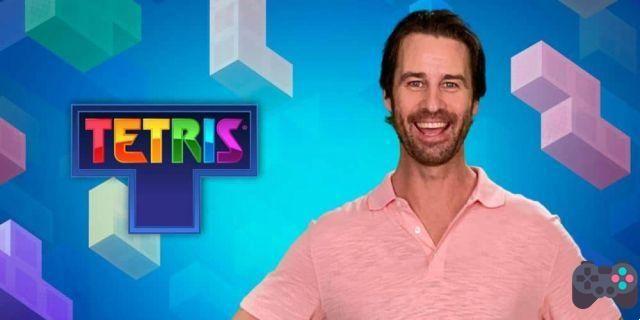 Tetris, the classic riding game, is expanding the way it interacts with its audience on Android e iOS. Instead of being just a simple hobby, the publisher of one of the most famous games in the world has entered the competitive scene headlong.

It all starts with Tetris Primetime,  a daily event where players can compete for prizes. Tetris Royale it's a way Battle Royale to even 100 players e Tetris Together is a creative mode which lets you create your own levels and share with friends.

Primetime is described as a mix between a live television show and video game tournament that "overwhelms the fun and excitement of Tetris". Players will be able to compete for prizes up to  $1 million dollars. Primetime takes place every night from 19:30 pm in cities such as: Auckland, Perth, Moscow, Berlin, London, New York and Los Angeles. The shows will be hosted by actor and presenter Millen Baird, who appeared in the horror comedy Housebound.

In Tetris Royale, you will compete in 100 player matches to be the last person standing. Placing your name in the highest rankings will generate impressive scores and make your domain stand out in the weekly rankings. But for those who don't want any of that, there's still the solo marathon mode, which is a more traditional single-player Tetris experience.

“We've kept the gameplay you remember, and merged it with competition, communication, community and an amazing global daily cash prize program,” said Neil Young, Founder and CEO of N3twork. "We believe that Tetris has the opportunity to be bigger than ever before, as fans around the world can now play in new, familiar and exciting ways."

Tetris is available for free download at Android e iOS.

The Abandoned: A Surprising Survival Game (Android and iOS) ❯