Terra Battle 2 and Terra Wars get new trailers and information 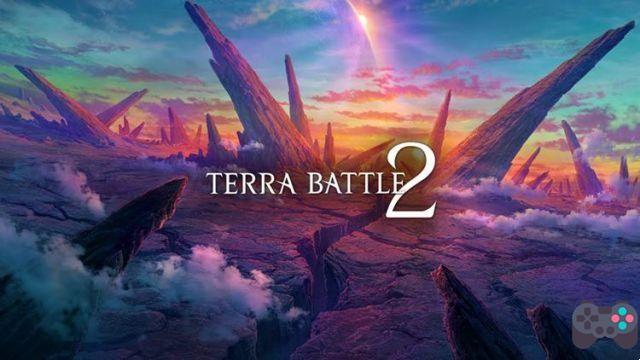 Terra Battle (Android and iOS) is a project by Hironobu Sakaguchi, none other than one of the “fathers” of the Final Fantasy series. Game design moved to mobile and launched this incredible game in 2014, which now has two sequels: Terra Battle 2 e Terra Wars.

For Terra Battle 2, Mistwalker, producer of Mr. Sakaguchi, promises much more narrative and CGs. So much so that the game even has a “Movie Director”, that is, a director for “the movie”. During the game's announcement in June, there was even the assumption that the gameplay would be completely different, however, the gameplay video below makes it clear that it will be a game in the same style as the first.

The gameplay and mechanics are still in the style of the first game (Terra Battle) with few animations. Something that may disappoint those who expected a more traditional game.