Terminator 2: Chinese game gets a mode inspired by Playerunknown's Battlegrounds 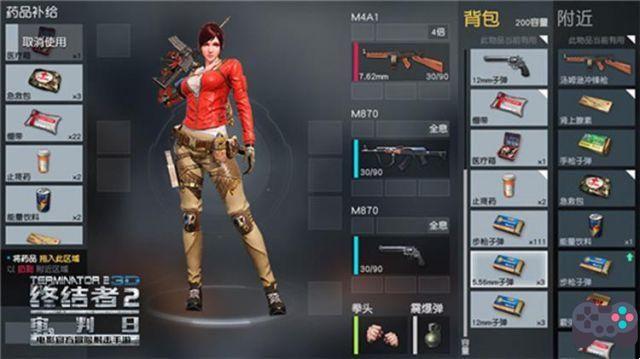 Terminator 2, the shooter based on the movie in Terminator 2, made by NetEase for the public Chinese, just got a game-inspired mode in the style of Playerunknown's Battlegrounds. Obviously, the new mode seeks to fill the PvP (Player vs Player) gap that did not yet exist in the game.

And it's not just an addition to build on the Playerunknown's Battlegrounds hype. After all, they are vast environments that hold 24 to 48 people online. Players can choose between playing alone, with another partner, or assembling an online team.

All this while maintaining the impressive visual quality of the game that runs smoothly even on basic and intermediate devices. Terminator 2 is another beautiful example of what is possible to do on current cell phones, without just appealing to the top of the line. 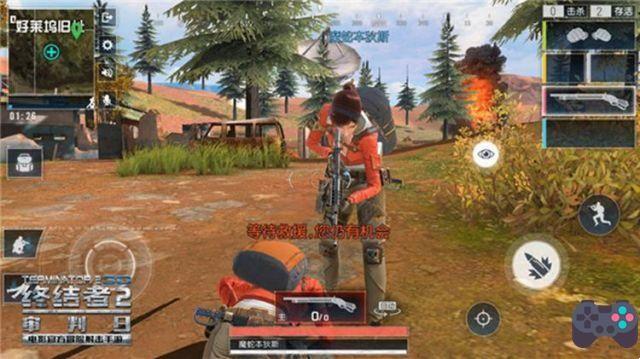 Similar to Playerunknown's Battlegrounds, players parachute down and then begin searching buildings for weapons, vehicles, armor, clothing, and other gear. From time to time, the playable area of ​​the map starts to shrink and you can choose to find the enemy or flee the war zone using different vehicles.

As it is based on the Terminator franchise, Terminator 2 has futuristic vehicles that even include mechas. 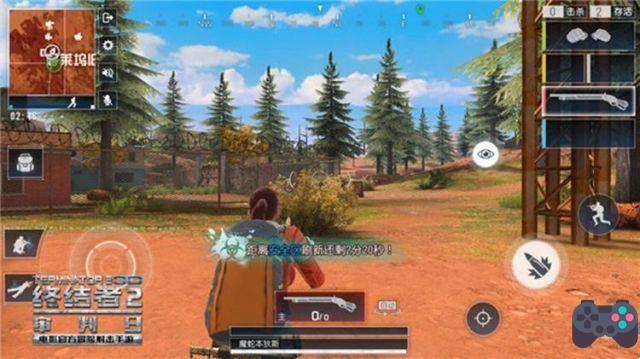 – Available to play in Spain 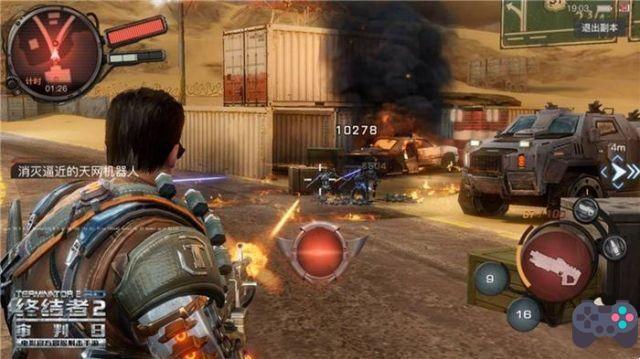 Terminator 2 is available to download and play in Spain (however, the game language will always be Chinese). In the link below, there is a video with a step-by-step tutorial to register in the game. Terminator 2 is free and easy to play, as the game dynamics are not very different from other casual shooters that we have on smartphones. For now it is possible to test the game only on android.

Link to tutorial on how to play.

add a comment of Terminator 2: Chinese game gets a mode inspired by Playerunknown's Battlegrounds