Terminator 2 3D: game for Android and iOS has exclusive beta test in China 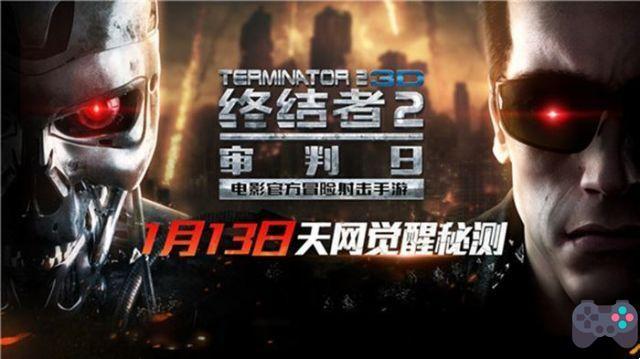 The Chinese movie game Terminator 2 (1991) is in beta test to be carried out from the 13th to the 22nd of this month of January 2017. Despite being able to download the game on Android e iOS, you must have a mobile phone number in China to activate the game.

Terminator 2 3D is an open world MMORPG where the player will explore places by car and face shooting sessions. The character rides in a car along roads full of danger and faces stages with a lot of action.

At first, it is possible to choose between the Terminator T-800, which looks identical to that of actor Arnold Schwarzenegger in the 1991 film, or a girl. After all, Chinese game, there always has to be a girl with tight clothes, right? This girl is a female version of the T-800.

The game impresses by the look and proposal, something little seen on smartphones. During shooting sessions it is possible to move the character freely. Terminator 2 has relatively large maps, but it doesn't stray from the online game genre with instantiated stages. 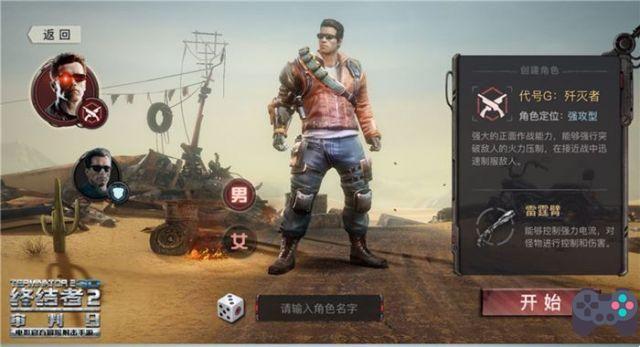 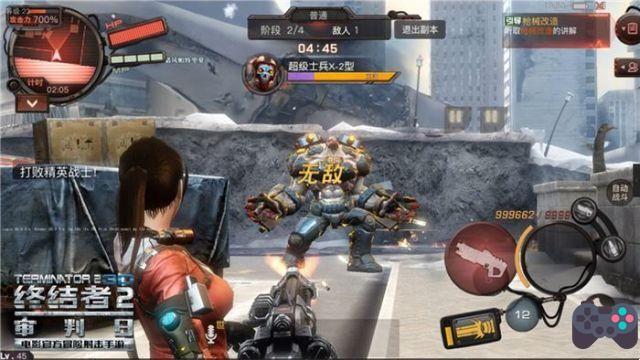 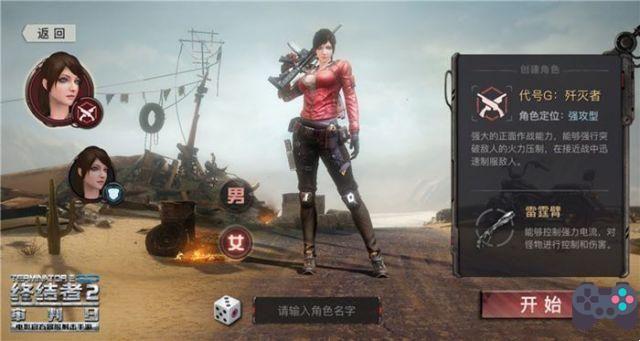 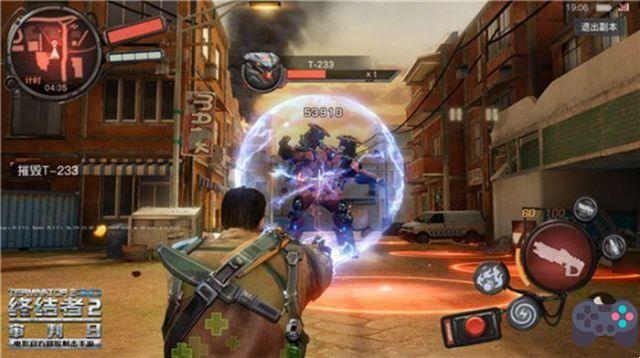 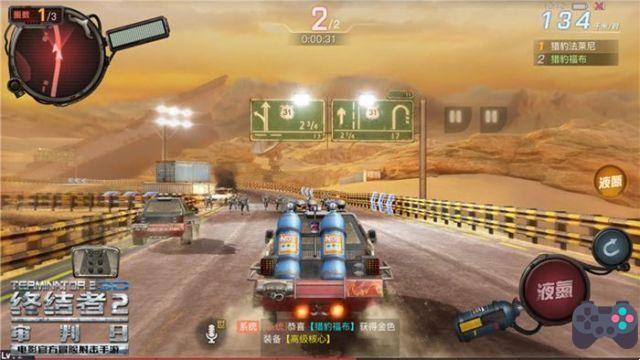 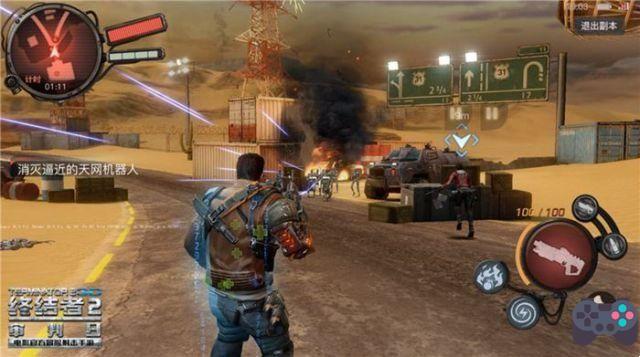 It is currently not possible to play Terminator 2 3D. But if the game is officially released, it might be possible. That's because the game has an automatic registration mode for quick play. However, at this point in the beta test, even it requires an activation code.

add a comment of Terminator 2 3D: game for Android and iOS has exclusive beta test in China