Tera Online will get a mobile version called Tera M 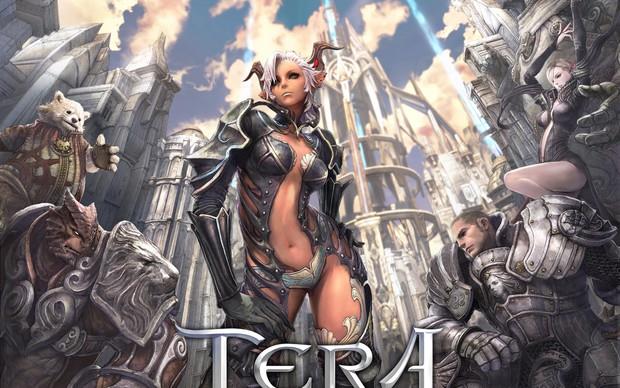 Netmarble has announced that it is bringing yet another MMORPG from the PC to mobile phones, After Line Age II, it will be the turn of Tera Online. Tera M, as the game will be called, will be released soon for Android and iOS. Check out the trailer.

Tera M will be a prequel to the previous game. No new information was revealed. Can we expect a game very similar to what we had on PC?

For those who don't remember, TERA (The Exiled Realm of Arborea) Online was released in 2011. The original game was developed by Bluehole Studios and published by En Masse Entertainment, being well received by the general public.

To keep up with more news about games in general, download our app.