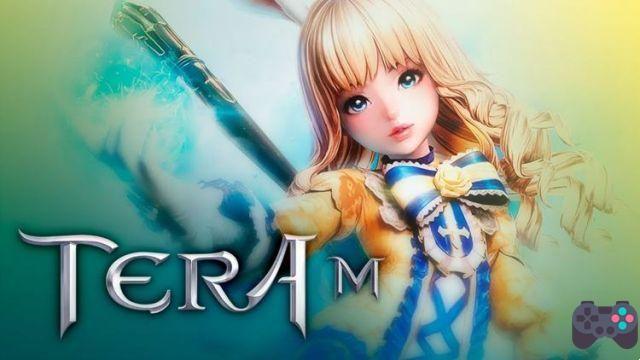 TERA M will be the Mobile version of the classic MMORPG for cell phones, we have already announced that. But what you don't know is that the game is in charge of Netmarble had its release dates revealed. TERA M arrives in South Korea in 2017, and for the rest of the world only in 2018.

In November 2017, Koreans get their hands on yet another Online RPG with Unreal Engine 4 and jaw-dropping graphics. Confirmed for Android and iOS (iPhone and iPad), TERA M has already won a trailer with gameplay:

Along with the gameplay trailer, Netmarble has already made the pre-registration website available (in South Korea).

The biggest difference between the mobile and PC version is the class system. In TERA M, character classes are fixed and there is no potion you can use in combat. This means that in most cases you will need tank, DPS and healer in your party. This is an interesting concept because, on the one hand, TERA M is an action-based MMO, and on the other hand, it relies heavily on the “holy trinity”.

Obviously, TERA M is to be expected to be a game with concepts like “short raids”, “monetization system” and other free-to-play game elements.

add a comment of TERA M: Online RPG with Unreal Engine 4 Coming Globally for Android and iOS in 2018