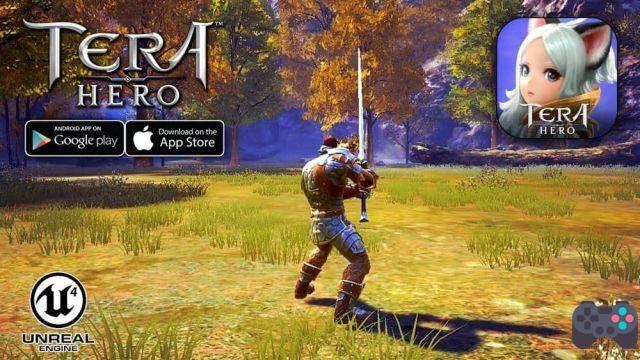 And MMORPGs with Unreal Engine 4 don't stop popping. Tera Hero has just been released on Android and iOS and features stunning graphics.

Check out the gameplay in the video below.

Tera Hero doesn't have a release date in Spain, but you can download the APK and try it out right now. The game is only available in Korean.

Marvel Future Revolution: new game for Android and iOS will be an MMORPG

V4 is Nexon's new MMORPG with stunning visuals, but…

Tera Hero's great differential, in relation to other MMORPGs, is the possibility of controlling up to 3 different characters. And it's not a turn-based game, the combat is pure action. While you control one character, the others are controlled by the game's AI.

Because of controlling up to 3 different characters, the game has many different classes. There are 18 so far.