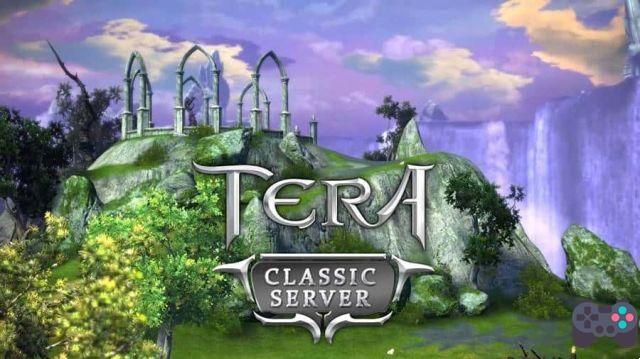 Announced in early 2019, TERA Classic will be the next mobile MMORPG to be released by KaKao Games. It is worth remembering that this is not the TERA M, which has already been released by Netmarble. The game arrives later this year, but for now, only in South Korea.

Preview: Was Lineage 2 Revolution worth the wait?

KaKao games released a teaser trailer for TERA Classic. Check it out below.

The name “Classic” in the new game will not be for nothing. The game will have the same vision and gameplay as the original PC version, but with a new story.

Unlike TERA M, TERA Classic Mobile does not have a release date outside of South Korea. But it could be that the mobile game arrives at some point. For this, it is necessary that the PC version of the game is a relative success.

add a comment of TERA Classic Mobile arrives in 2019