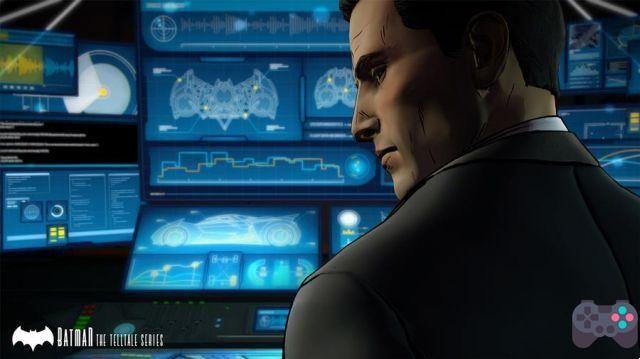 Batman - The Telltale Series is now also available on Android, the game reached the iOS In September. However, the producer preferred to leave it incompatible with most Android phones and tablets. The reason is that the game is showing many bugs and its rating on Google Play has already dropped to less than 3 stars.

In Batman – The Telltale Series, the player controls none other than the man-bat. As in other games from this producer, the player needs to follow a story, choosing the dialogues and determining (more or less) how it unfolds. The action in performed in quick time events.

The game is free to download, but it is divided into episodes, where the player has to pay for all of them together, or just for the ones they prefer to play. Each episode costs R$15,99 and the entire game costs R$47,99.

Batman – The Telltale Series requires a device with Android 5.0 ou 6.0 and support to OpenGL 3.1. But apparently, the game is almost inaccessible to all players, as it presents errors in high-end cell phones like the Galaxy S7. The game remains as incompatible even for mobile phones with Snapdragon 820 as Mi5 ou Moto Z.

Is the brilliance of Telltale games on mobile over? Leave a comment.

SpongeBob's PS4 and Xbox One Game Comes to Android and iOS ❯