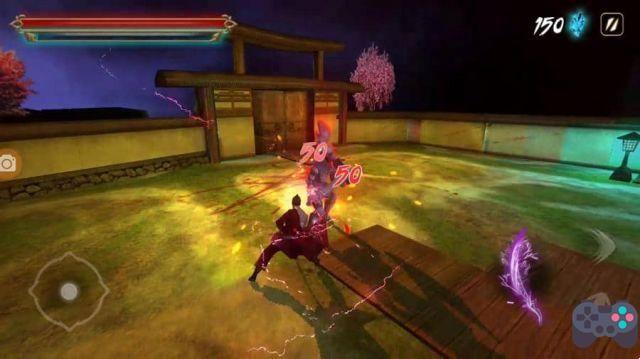 Takashi Ninja Warrior is a action game for android that has RPG elements and that remind a lot of Dark Souls. The game is offline and free to download and play.

With combat mechanics that are very reminiscent of the “Souls” series, Takashi Ninja Warrior arrived this week on Google Play. The game is free, has good graphics and has a very interesting challenge.

You command a samurai (I don't know why the ninja in the name), who upon arriving in your village, finds enemies everywhere. The main highlight of the game are the controls.

There is a "stamina" mechanic very similar to that of Dark Souls. Your energy to strike is not unlimited. The character also performs a dash with an invincibility frame, much like the Souls series scroll.

The 3D graphics are nice but nothing that requires a high-end smartphone. The polygon count of characters and settings is very low. This makes the game light and runs even on old cell phones. 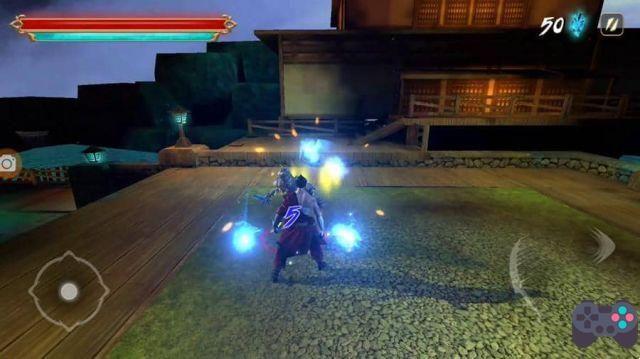 Takashi Ninja Warrior's controls are very easy to understand and the answers are immediate. The game is offline and free, but has in-app purchases. Still, it's worth downloading and knowing this game. 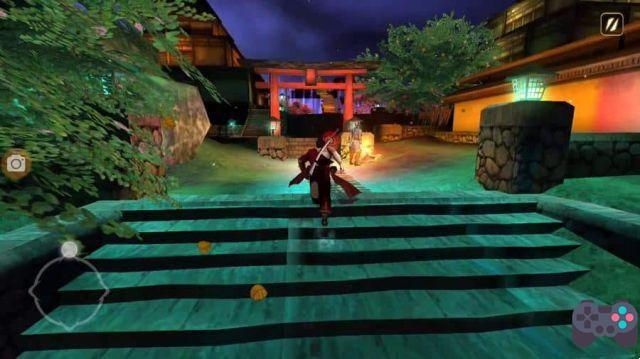 Of course it does. Third-person action games are very scarce on Google Play. According to the studio, they say this is the first "Souls" style game on mobile. We know this is not true. After all, we have animus on mobile. However, it's worth checking out, as it's free.

Tales of Dungeon – Offline game for Android is relaunched in Spanish ❯