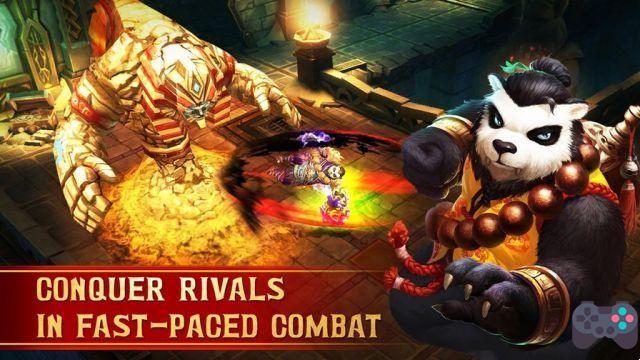 Taichi panda is a game of Online RPG with great graphics and action-focused gameplay. The game authored by newcomer Snail Games, finally arrives in Spain, and has versions for Android e iOS. Although it's only in English, the game draws attention for its hack'em slash style combat.

There are five different characters to choose from, each representing a class. There is a warrior, mage, hunter, gunslinger and a fighter, who is represented in the game by Taichi Panda.

The game has a rather boring and boring initial tutorial, but after a few minutes, the player is free to play. But the attacks and missions are very simple and that makes Taichi Panda's gameplay very repetitive. But there is an explanation for this.

It turns out that Taichi Panda really focuses on the evolution of the character and his pet. This is reaffirmed by features like “Auto-Play” that lets you revisit missions, and let your character play alone, “farming” for you. 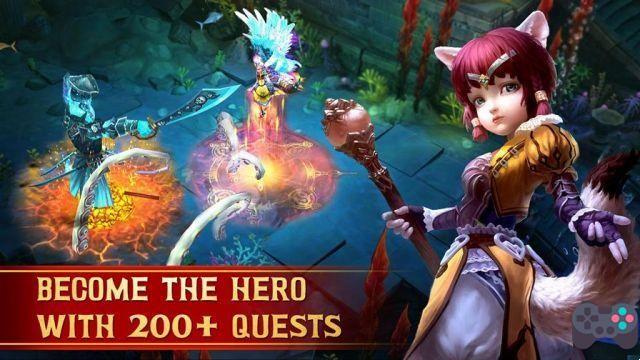 Other cool features of the game include PvP arena and online chat. Taichi Panda is a very beautiful online RPG. Its simple gameplay can make it boring, but the game focuses its emotion on the evolution of characters. So it might be worth playing to see what happens in the future.

add a comment of Taichi Panda: Online RPG for Android and iOS Has Good Graphics