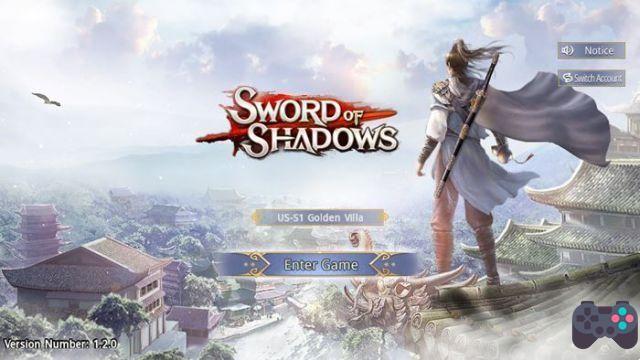 Snail Games has just launched globally Sword of Shadows to Android e iOS. The game is a martial arts MMORPG, a mix between ancient China and a fantastic universe. All in English, the game gives us a glimpse of how Chinese producers take good care of this game genre.

In a way, Sword of Shadows is very similar to Age of Wushu Dynasty, released in 2016. The main difference for those who are going to play is the new camera. Now with complete freedom of movement, the new 3D camera, gives Sword of Shadows that unique feeling of playing a PC MMO on mobile.

– Join one of the martial arts schools

The path to martial arts mastery begins at one of Jianghu's five Martial Arts schools! Each school has unique qualities that offer endless opportunities for character customization. Are you a fast and silent ninja from Tangmen? Or an Emei warrior, beautiful and brutal? Among the five schools featured in Sword of Shadows, players are guaranteed to find the path to martial arts mastery that is perfect for them. 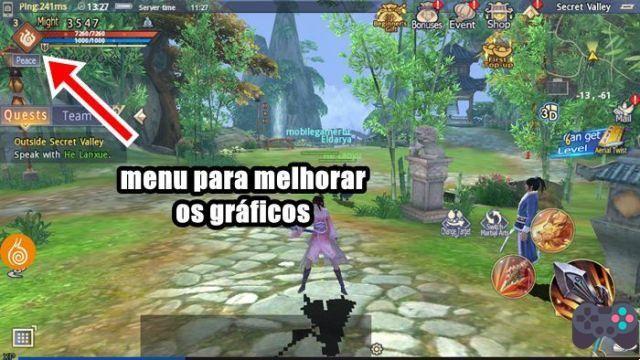 Despite the effort, the narrative is weak and it's okay to skip the dialogue scenes. The most interesting thing here is to develop your character, unlocking new skills and combos. Just like any self-respecting MMO, Sword of Shadows has a PvP system.

Sword of Shadows has an engine with high compatibility. The game runs well on phones with 1GB of RAM. Own a Samsung J2 or Moto G1? Running the game won't be a problem, as long as you configure the graphics in the menu (hidden in the icon with the character's face).

Who has a powerful smartphone and realizes that the graphics are bad, do not panic. Just access the menu and set it to “BEST” to have the best visual experience offered by the game.

Link to Download on iPhone and iPad (App Store BR)

Our thanks to reader Igor Rafael, who warned us about the game's launch.

add a comment of Sword of Shadows: New Martial Arts MMO for Android and iOS