Survive The Lost Lands: new survival game from the same studio as The Sun 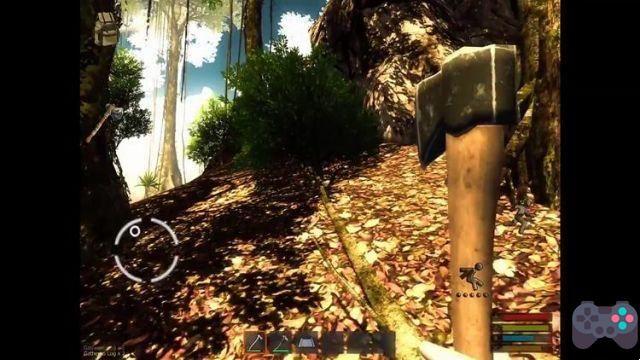 AGaming is that producer that only those who are fans of mobile games know. game maker like Mental Hospital e The Sun, the studio is back with yet another ambitious production. Survive: The Lost Lands It's an open world game with a focus on survival, without forgetting beautiful graphics. Check out the trailer for the beta version of the game.

Anyone who knows the producer knows that the graphics of its games usually run on high settings even on basic cell phones. And it looks like the same thing will happen with Survive: The Lost Lands. The trailer above was captured on an iPad 4. Device already relatively old.

The Survive: The Lost Lands intro video is a bit slurred and aims to show a little bit of what the player can expect in terms of scenarios. A vast forest full of mysteries. The transition between day and night stands out.

It was also showing a little of the “mining” system and building items (in this case, a hut). Unfortunately, the trailer doesn't even show the history, let alone the dangers of these "Lost Lands".

The trailer closes only with the message “Coming Soon”. There is no information on when the game will be released, but it will most likely follow the style of the paid game producer, but with an affordable price.

For those who enjoy this type of game we have some articles on the subject, Check it out!

add a comment of Survive The Lost Lands: new survival game from the same studio as The Sun