It's been a long time since we had any news about him, but without warning, the EA released “Battlefield 3 Aftershock” on the AppStore, without anyone knowing about its release, it was a surprise (as did the Rockstar Games com or famous GTA Chinatown Wars [US$ 9,99 | HD – US$ 9,99 | Free] which was released without any notice)

PS: You need to create an account at Origin (digital game distribution system from EA) to be able to play.

PS No. 2: The game is multiplayer ONLY 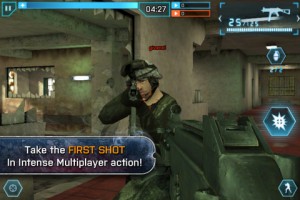 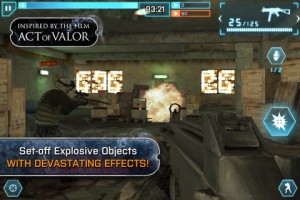 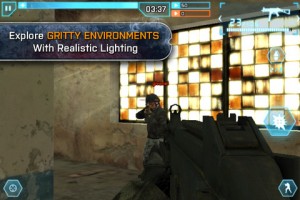 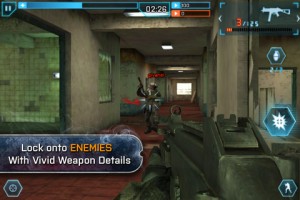 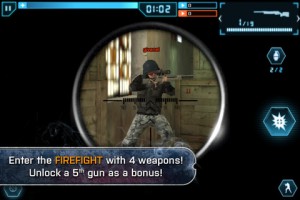 Video Gameplay of the game (running on an iPad 2):

Survive The Lost Lands: new survival game from the same studio as The Sun ❯

add a comment of SURPRISE! – Battlefield 3: Aftershock for iOS released, and FREE!