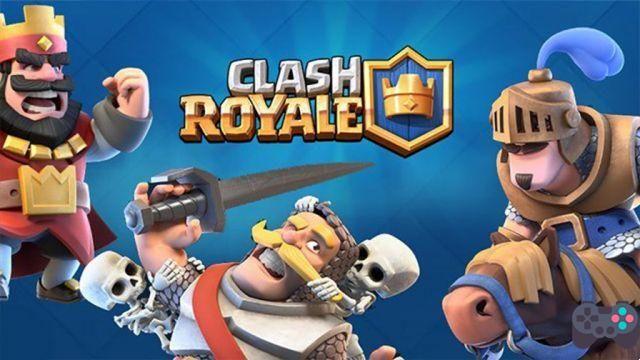 The Clash Con 2016 event, announced by Super Cell a few weeks ago, has been canceled according to the company itself, in a post on its official blog. According to the producer of Clash Royale e Clash of Clans, the reason for the cancellation was in part due to the fact that most players could not participate in the event.

Clash Con 2016, was scheduled for November, and would take place in the city of Los Angeles. "While big events like ClashCon are a great way to give something back to players, they are too restricted for Clashers to be able to attend in person," the post comments, which suggests a lack of interest from the community.

The community event was first held in 2014, and that year, it was designed for Clash of Clans players to unite and share their love for the game.

“ClashCon is all about the community, so we just wanted to create a fun experience and celebrate our most dedicated players,” said Supercell Community Manager, Marika Appel at the first Clash Con held in Helsinki.

Also according to the post, the producer will use the resources and efforts that would be dedicated to the event to improve aspects of the game.

add a comment of Supercell cancels its Clash Con 2016 event