Super Mario Run is in pre-registration on Android 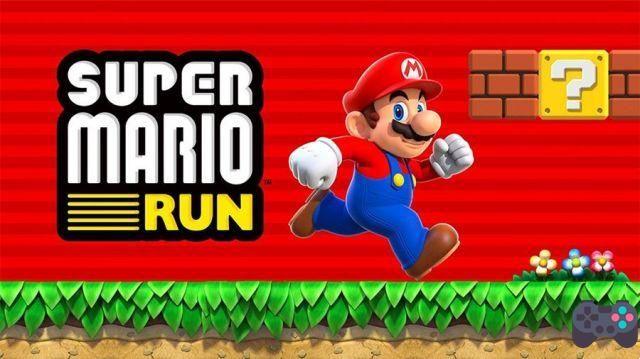 The game Super Mario Run, is already in pre-registration on Google Play. Android users who want to be notified when the game is released can now register and wait for the official Mario game for mobile phones.

Available for iPhone and iPad since December 15th, Super Mario Run is a side-scrolling game with semi-automatic gameplay and simple commands. Mario runs automatically and the player must tap the screen to make him jump over obstacles and enemies.

With only 24 stages (quite short), Super Mario Run was hailed by the media, but heavily criticized by gamers, who found the game expensive (10 dollars to unlock all levels). In addition to the high price, the game requires an internet connection.

Will Super Mario Run be able to pull the game out of the mud of negative reviews? Leave a comment.