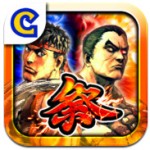 STREET FIGHTER X TEKKEN arrived at the end of this year on the App Store, and it was certainly one of the most anticipated games for this year. Since E3, fans of both games have been very excited about the novelty, and it's no wonder, the game had been released for consoles a short time before and many people were coveting it for their iPhone or iPad.

Thinking of those who still didn't have the game, Capcom released a free version, but with a small difference: just one game mode and two playable characters, Ryu and Kazuya. The game mode is "survival", the one where you face a lot of enemies constantly, and your health is not regenerated. 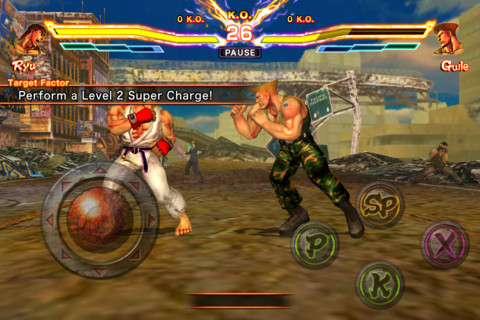 The game is very limited, but of course, it's free and it's just for you to get a taste of how complete it is.

World War Z game arrives for Android and iOS and is paid (a good sign!) ❯