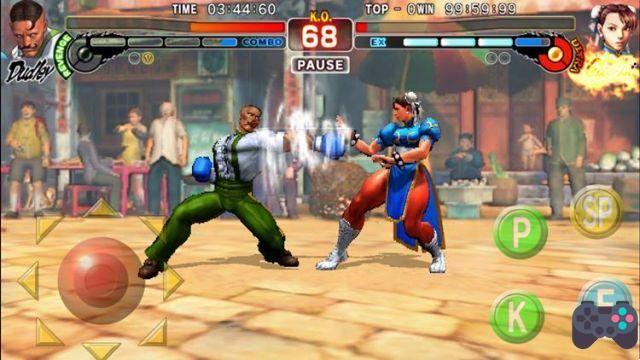 A CAPCOM still haven't given up Street Fighter 4 on smartphones. The producer launched the game on iOS in 2010. On Android, the game was only released in some stores in other countries (it won the world via APK+DATA). Behold, after a long time, a new version is on the way: Street Fighter IV: Champion Edition, exclusive to iPhone and iPad.

The Champion Edition of Street Fighter 4 is coming soon with new characters: Ibuki, Poison and Dudley. In addition, according to CAPCOM, the game will have an improved look (it's not what it looks like from the images).

Truth be told, Street Fighter 4 Mobile is very well done, built on the classic principles of the franchise. A game with great controls and fast gameplay. The problem is the look, which will remain very outdated in relation to what already exists in smartphones. Check out the game's images presented to the press. 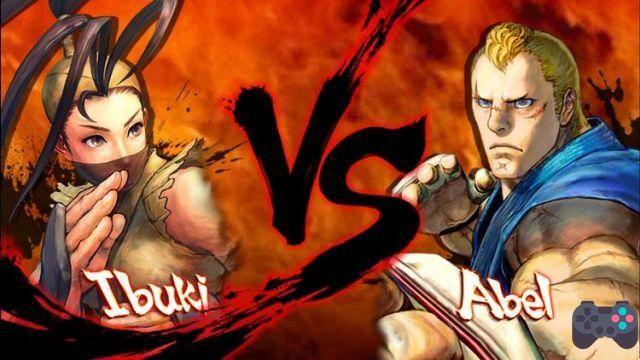 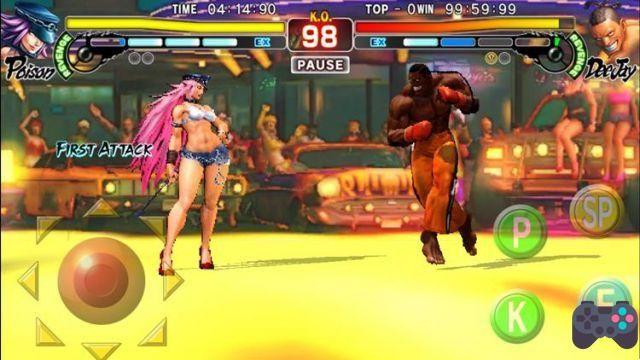 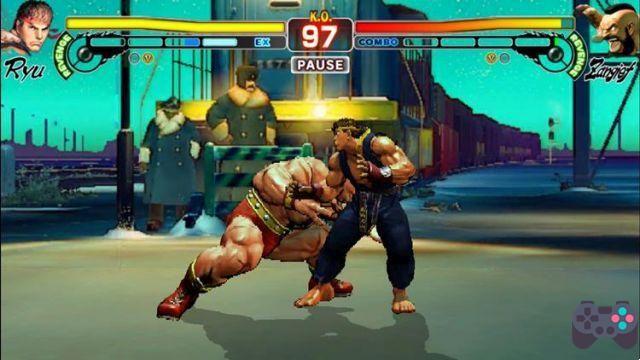 How much blurry pixel right? On the website TouchArcade you can see the images in their original resolution, which denounces that the game will not bring an improved look, but the same graphics of 2010. The worst of all will be to see the game on large screens like the iPad Pro. I hope CAPCOM doesn't make the mistake of releasing the game like this.

Other (good) news will be the support physical controls and local multiplayer via WiFi. Something that makes perfect sense for mobile multiplayer, which needs low latency, especially when it comes to fighting games.

CAPCOM's lack of tact is notorious when it comes to bringing its games to the world of smartphones. Since the emergence of iPhone and Android, the company has been very wrong in its strategy.

She brought her fighting games with the wrong timing. games like Street Fighter 4 Volt e SF vs Tekken, had bad sales. On Android, the case is worse, it never officially brought Street Fighter 4 to the Western Play Store.

I really hope that Street Fighter IV Champion Edition comes with renewed graphics, because what was shown to the press is the same look as before.

It's a good new? IT IS! However, nothing too surprising. A real surprise would be Street Fighter HD Remix or Ultra Street Fighter II for iPhone and iPad.

Oh, and you want more proof that CAPCOM is wrong? She has not confirmed the Android version of the game.

Street of Rage 4 comes to Android and iOS in May ❯