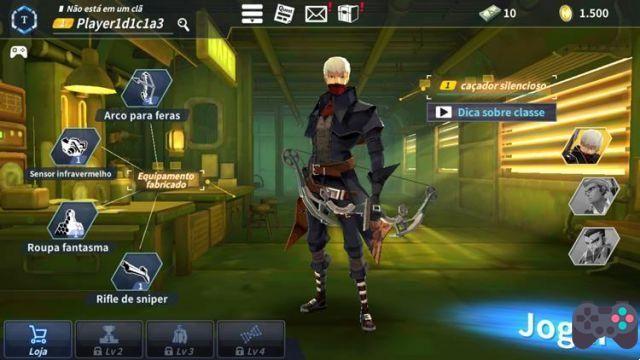 Still Alive is a different game for Android and iOS. By mixing PUBG elements with Team Fortress, the game offers a different shooting. There are only 5 players in an arena, who will kill each other in matches where the objective is to be the only one alive.

The setting is small, but full of paths and places to hide. There are a lot of power-ups that are unlocked through gears that we collect or steal from dead players. It is possible to become invisible or use augmented reality to know where opponents are.

Shooting is quite different. Each character has a unique weapon. The archer, for example, shoots arrows that depend on the amount of time you are carrying. At maximum load it is possible to take half the health of any opponent and throw them away.

The matches are fast, but very intense. There is no respawn. He died? Need to start another game. 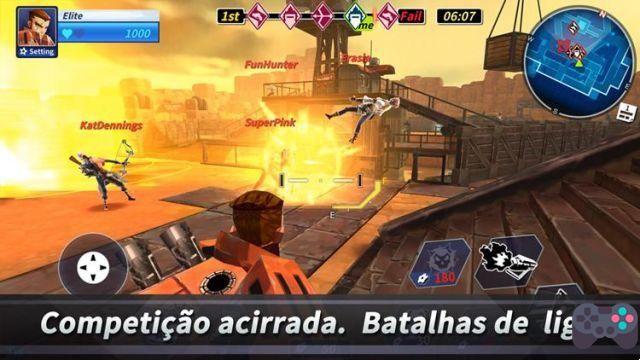 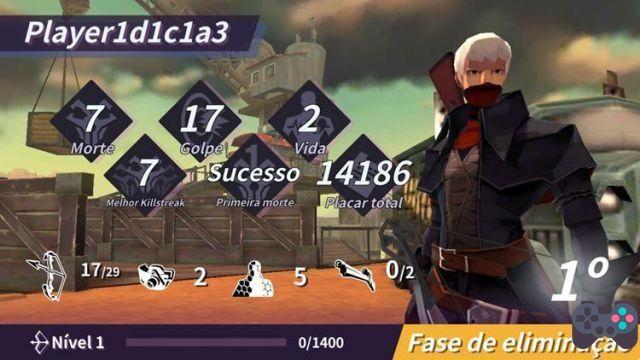 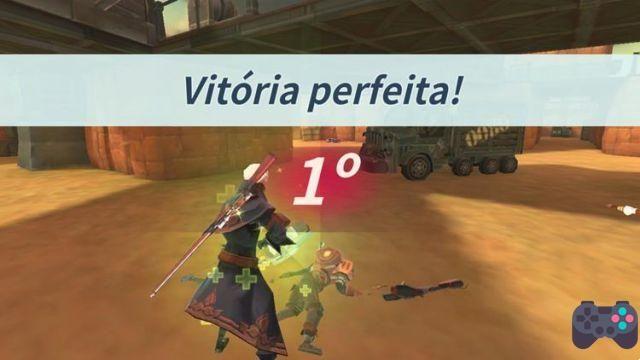 For now Still Alive is still in testing, but it is already possible to check a version of the game in APK Pure, with good connection and all in Spanish, indicating that the game's launch is very close.