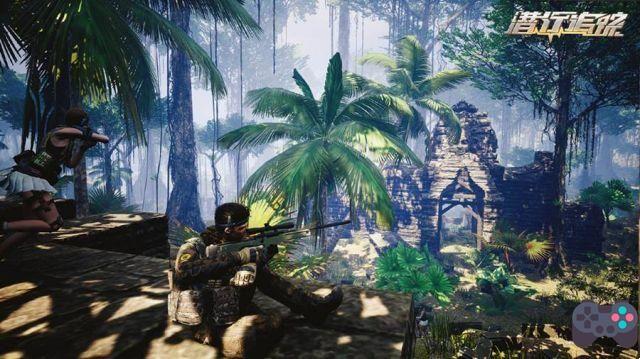 Fans of online shooters need to check out this new project by Fantasywing Game. The new Android game is called Stealth Tracking (潜行追踪). The game is open for pre-registration on Tap Tap and has already collected over 200 records.

What stands out in Stealth Tracking is the fact that the game makes a more aggressive use of Unreal Engine 4 (at least in the trailers). If the game really arrives with these graphics, we can expect a new concept of jungle combat.

According to the producer, the game will have open maps, but it does not make it clear how the multiplayer will be and if it will have a Battle Royale mode.

Stealth Tracking is expected to be released on Android by the end of the year. The game is planned, at first, only for China.

Steins;Gate Mobile for Android gets an English translation six years after iOS ❯