Star Wars Uprising arrives in Spanish on Android and iOS 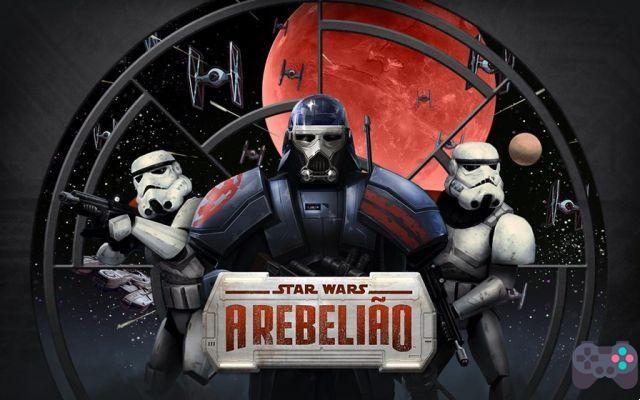 Star Wars Uprising it's the new game RPG to Android and iOS, set in the universe created by George Lucas. With direct links to the upcoming film, Star Wars The Force Awakens, Uprising contains campaigns for one or more players and a rich adventure thanks to the great storyline.

The game begins with the creation of your avatar, you can choose between male and female, and even choose your character's race. Your avatar must join the rebellion and defeat the empire. But first you have to evolve and especially survive in the midst of real-time combat.

One of the game's differentials is the possibility of cooperative mode, increasingly rare in online mobile RPG games.

Good graphics and reasonable gameplay punctuate the new game that is authored by Kabam. The localization for Spanish is also worth mentioning. One point that may not please most players is the plot. Although it is immersive and centered on the new movie, it doesn't put the player as a "super badass jedi".