Star Wars Rivals is a third-person shooter with characters from the Star Wars franchise. Those who have an Android smartphone can test the game right now. For that, just download the apk.

Star Wars: Rivals has a campaign mode where the player will relive old and new adventures alongside characters like Han Solo, Poe Dameron, Finn and many others. There are also PvP arenas, where the player commands a character and assigns the rest of his team, being possible to be between characters.

One of the highlights of Star Wars: Rivals is the possibility of using characters who use the force like Darth Vader. He can lift enemies into the air. Boba fett is another highlight for being a character with many weapons and high firepower. 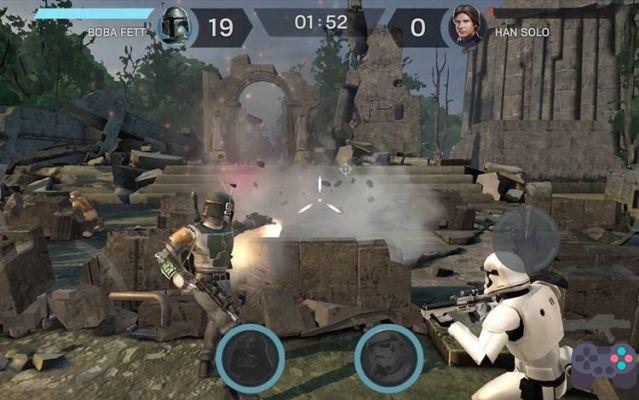 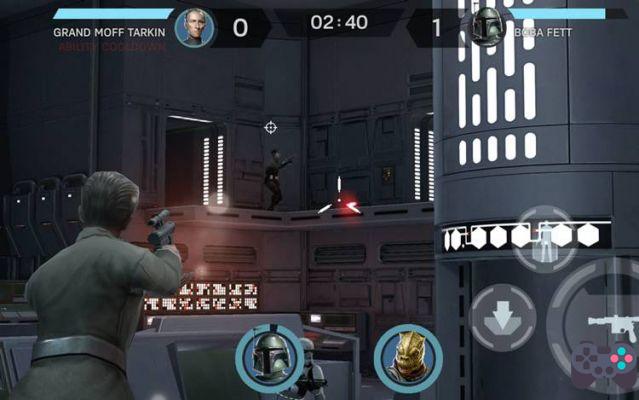 Star Wars: Rivals graphics will depend on your smartphone. The game achieves the look of screenshots only on high-end cell phones. But on basic and intermediate phones (with at least 2 GB of RAM) the graphics are as expected.

Still in testing, we found some errors in Star Wars: Rivals, such as waves of characters not appearing, dead characters that are still in the air and errors in the sound engine. However, it is worth remembering that the game is still in testing (Soft Launch) and these types of bugs should disappear until the final version.