Star Wars Day: Play LEGO Star Wars, the same as on consoles, on Android and iOS 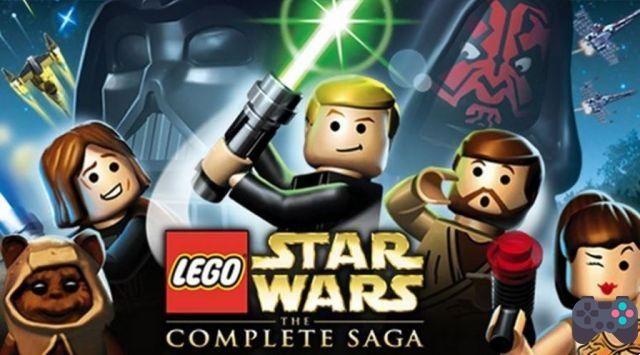 The game is the same released for consoles like Playstation 2, 3 and Xbox 360. In command of several characters from the Star Wars franchise, you will relive several classic moments of the saga, in a third-person action game.

As in other LEGO games, the highlight is the gameplay where you can use various characters. Here are over 120 playable characters.

On iOS, you will need at least iPhone 4S or iPad 2.

*Only the first episode is free on iOS.

add a comment of Star Wars Day: Play LEGO Star Wars, the same as on consoles, on Android and iOS