By surprise, Square Enix released the game this week Dragon Quest Builders. Originally released for consoles in 2016, the game mixes RPG with Minecraft with a fun, but very expensive adventure. 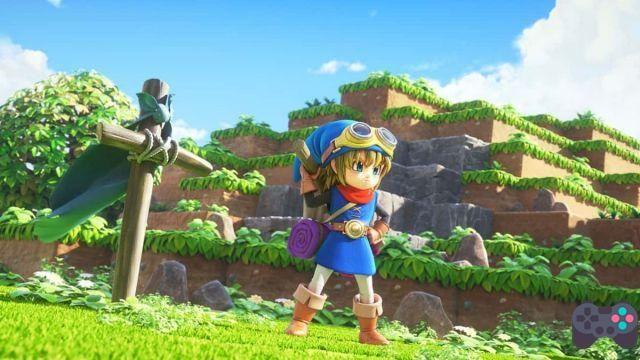 Dragon Quest Builders is set in Alefgard, the world of the original Dragon Quest video game, with players controlling the builder who is tasked with rebuilding the world after it has been destroyed. The game features a blocky aesthetic style, with gathering and building elements similar to games like Minecraft.

The version available for mobile seems to be a port from the PlayStation 4 version. The graphics are very beautiful and the gameplay and on-screen commands have been well adapted. However, the game does not support Bluetooth controllers. 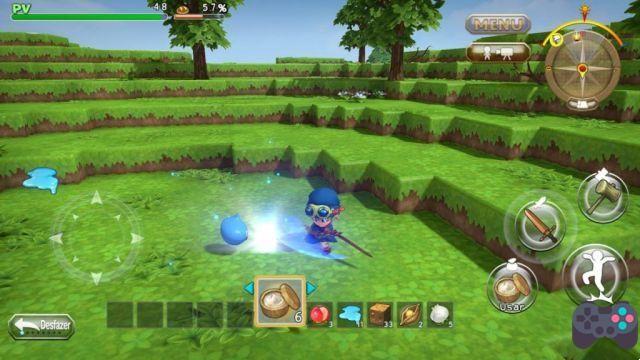 Amazingly, the game arrived with a Spanish translation. Something very rare when it comes to Square Enix. However, as it is a game with appeal to the younger audience, it also didn't make much sense to release it in English here.

It's expensive? Believe was released at a discount

The price of Dragon Quest Builders at launch is R$124,90. Did you find it expensive? So take a deep breath as this is a launch offer. The game will be 20% more expensive after June 9th.